Prior to the 2016 presidential election, I cringed when reading a friend’s Facebook entry that struck me as crude and ineffectual. I won’t quote the post verbatim. Let’s just say it was a vulgar attack directed at Donald Trump.

I did not respond to the Facebook post, but I did email my friend, who I’ll call Blanche.

I first admitted I was not a Trump supporter. In fact, I characterize the president as self-serving and morally vacuous. With that as background, I stressed that my challenge was to fight for right in a way that was rational and noncombative—no easy task for me.

“There was one thing that I knew for sure,” I explained to Blanche. “Though tempting, flinging insults is not the answer. It will not budge true believers; in fact, it will only toughen their resolve. When attacked, true believers will predictably double down. Understand, people in pain will cling to anything to survive. For some it’s alcohol, for some religion. For still others, it’s a political savior. Assaulting their refuge, their safe haven is doomed for failure.

“True believers are guided more by emotion than reason, by the gnawing angst in their guts. That is why reason must always be constructed to ease the pain. When reason ignores the pain, the State risks dissolving into a heap of lies and propaganda, which is the foundation for fascism.

“We are not there yet. Although we are being tested, our nation is still a country of justice and reason. Proud new voices— women, minorities, immigrants, and young people—are rising up and pledging their allegiance to diversity and a healthy planet.

“I still have faith in America. I believe that every venerable champion of reason, every youthful voice for equality will—voice by voice, truth by truth—beat down the bastions of greed, racism, and, most importantly, internal pain.”

That was my message to Blanche, who replied within minutes.

“Allen, I really appreciate your comments, and, of course, you’re right. Sometimes, when I become angry and frustrated, I loosen the ties of my discerning, discriminating mind, and my impulse control slips. My heroes have always been people of peace and goodwill, those who fight against injustice and social inequity. It is clear eI don’t always follow their examples. However, life is a process of learning and growth.

“Please continue your wise and wonderful ways. I am sincere when I say it is a privilege to know you, and I thank you for your comments.”

There you have it. Although I blush by her characterization of my “wise and wonderful ways,” I do think it demonstrates that reasonable people can have a positive influence on each other—at least upon those who are still searching for truth. 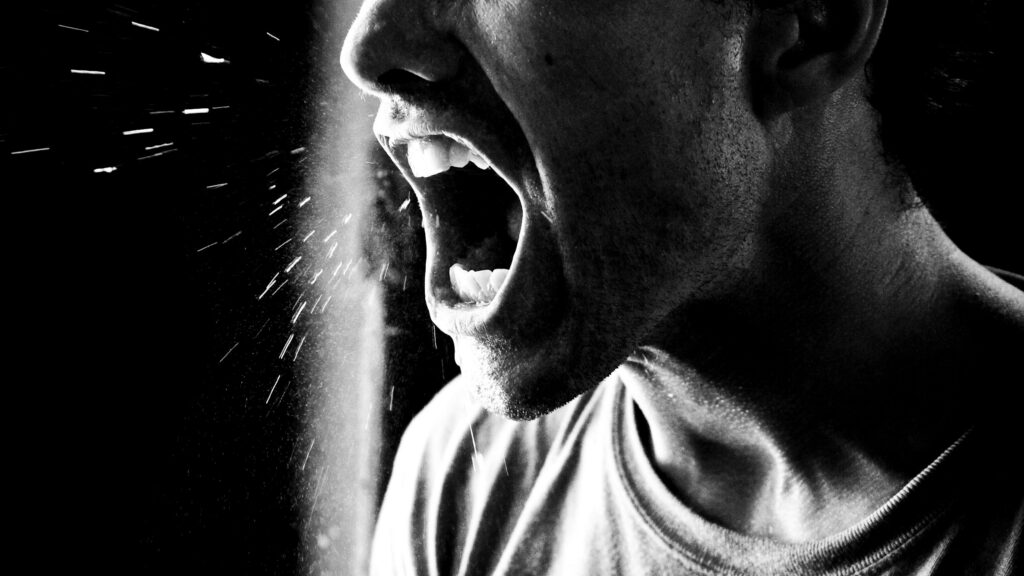