History Sheds Light on the Massacre in Paris

In 1992 Charles Van Doren authored a book that was as captivating as it was daunting in its scope:  A History of Knowledge.  I believe his work sheds light on the massacre at the Charlie Hebdo office in Paris on January 7.

Van Doren affirmed that after the fall of Rome (476 A.D.), the men and women of Europe turned over their individual moral responsibilities to the pope and his priests for the next thousand years.  The parishioners’ moral decisions were directed not by their own intuitive sense, but by the sacred word of the church.

All that changed on October 31, 1517 when Martin Luther nailed his Ninety-five Theses to the front door of the All Saints’ Church in Wittenberg, Germany.  Paramount among those theses was the assertion that man’s salvation was not granted by the intercession of priests, but by one’s individual faith.  As you can imagine, such outrageous temerity was not celebrated by the Catholic Church; Luther was summarily accused of heresy and excommunicated by the pope.

There were many philosophers and artists who introduced the Renaissance to Europe—Giovanni Boccaccio, Leonardo da Vinci, William Shakespeare—but perhaps Martin Luther was the most influential of them all.  With Luther’s reformation (along with Gutenberg’s invention of the printing press and the publication of the bible) the citizens of Europe placed their salvation in their own hands.  They turned their backs on theocracy, the rule of God, and replaced it with a secular state based on a foundation of self-reliance, which—with a few exceptions—is the philosophy western nations adopt to this today.

The greatest exception to secular governance has been witnessed in the Moslem world.   Consider Iran.  In 1979 the shah of Iran, Mohammad Reza Pahlavi, was overthrown by Ayatollah Ruhollah Khomeini.  Khomeini dominated the new government until his death in 1989.  His rule was a theocracy and his word was the word of God.

A religious despot wields enormous power, especially if the citizens have embraced the leader as their spiritual guide.  The war between Iran and Iraq (1980-1988) was a suicidal tragedy that resulted—by some estimates—in the death of over a million soldiers and civilians.  The ayatollah declared that Iranian casualties, many of them teenagers, died for God and would be received in paradise—and his followers believed it.

There have been other theocratic despots.  Ironically, Martin Luther himself taught that non-believers could be killed—a conviction that kindled a bloodbath of religious wars and (a measure of the Catholic counter-reformation) inquisitions for 200 years.  As recently as 1978 we saw another venerate church leader, Jim Jones, convince 900 of his followers to commit suicide in Jamestown, Guyana.

And today the modern world is shrouded by a pall of jihadists who are ready to slay non-believers in the name of God.  It is no wonder that western democratic nations are often their targets:  Democracy is, after all, the anathema to theocracy.

Of course, the history of the world has not been limited to religious despots.  Hitler, Stalin, and Mussolini were all atheists.  However, although their reigns of terror were grotesquely horrific, their legacies were relatively short-lived—the death of each ruler signaling the end of his order.  In contrast, theocracies—leveraged as God’s sacred authority—seem to have a life of their own, the autocratic leadership being passed from one true believer to the next.

With this dark history in mind, I, like many modern thinkers, have become an implacable advocate of the underlying precept of the Renaissance:  To be self-reliant and take responsibility for our own salvation.  As soon as we hand over our autonomy to the whims of clerical despots or theocracies—at any level, from an individual to a church to a nation—we are inviting a single flawed human being to control our destiny.  And that proposition is paralyzing to free will and, consequently, dangerous as hell.

When the terrorists stormed out of the Charlie Hebdo office they shouted, “We avenged the prophet Muhammad.”  They could just as well have bellowed, “We take no moral responsibility for our actions.  Morality is the domain of the prophet.” 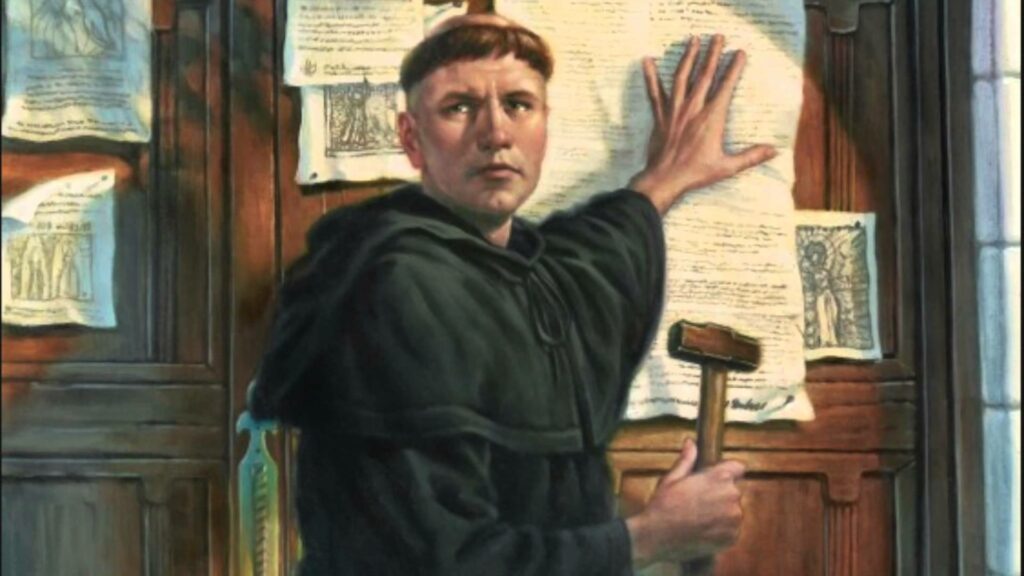