Laws are Unnecessary When Morality is Sufficient

In the wake of the Emanuel African Methodist Episcopal Church massacre in Charleston, the South Carolina governor Nikki Haley called for the removal of the Confederate flag from the capitol grounds in Columbia. Although controversy remains, the national tide seems to favor Haley’s position. Wal-Mart, Sears, Target, EBay, and Amazon.com have announced that they will remove all Confederate flags from their product lines. In Mississippi, Republican House Speaker Philip Gunn has stated that the Confederate battle emblem is offensive and needs to be removed from the state flag. “We must always remember our past, but that does not mean we must let it define us,” Gunn said.

Despite these signs of appeasement, lowering the Confederate flag for good may be a long struggle. The flag was first raised on the South Carolina capitol grounds in 1962 as a recalcitrant reaction to advances in civil rights. In 2001 Mississippi voters insisted by a two-to-one margin that the Confederate battle emblem remain flying. In the aftermath of the Charleston shooting, a CNN poll reported that 75% of Southern whites described the flag as a symbol of pride, while only 18% identified it as a symbol of racism. Not surprisingly, those numbers were reversed for black Southerners.

The South needs to be awakened.

Of course, such controversies are not limited to Dixie.

In 1968 I graduated from Northwest Nazarene College (now University) in Nampa, Idaho. We called ourselves “The Crusaders.”  When that name was chosen, I’m sure the board of trustees was thinking about devotion to God. They probably did not consider that the Crusades ended in the slaughter of Moslems, Jews, and even Eastern Orthodox Christians. To their credit, the Crusaders name was replaced with the Nighthawks in 2017. Although it was a long time in coming, I appreciate the awakening.

A society becomes mindful of prejudices through spiritual evolution—when it realizes that we are all connected, that when one suffers, we all suffer.

In 1965 the atomic mushroom cloud was depicted on the coat of arms for Richland’s Columbia High School. In the 1970s the cloud was adopted as a logo on the school’s football uniforms. Then, on June 14, 1988 a Japanese delegation arrived at the renamed Richland High School to speak with students, teachers, and the World War II veteran principal Gus Nash. Two of the delegation members—Sakae Itoh and Hiroshi Hara—were survivors of the atomic bomb. They wanted to express their horror of nuclear warfare and, by extension, their angst over the mushroom cloud logo that was so proudly emblazoned on, among other regalia, Richland High School lettermen jackets.

The discussion did not end well. “We can go back to history and recall a lot of things about the war,” Nash said late in the meeting. “I could say some things here that would be very disruptive to you people, but I’m not about to do this. I’m going to say one thing, and you should remember this. We did not start that war, and I think that should end it.” With that Nash walked out of the room to the applause of local attendees. Later 1,300 students overwhelmingly approved the mushroom cloud as the school’s logo.

What does that mean?  It means that our moral standards are more powerful than any law, any mandate, any declaration. In other words, our actions are the natural fruit of our mores.

Regarding Richland, forget the fact that 550,000 Japanese civilians were killed during World War II. That makes no difference if—and only if—the mores of the day hold ancient grudges or devalue other races. Forget that the high school logo of the atomic cloud would be tantamount to a Japanese school touting a logo of the capsized U.S.S. Arizona at Pearl Harbor. Can you image Americans tolerating that? Still, that logic makes no difference if the community’s mores are marinated in rebellious and chauvinistic bravado.

Every individual who has clawed his or her way out of moral decay has endured a daunting journey of spiritual evolution. They are like the noble families of the historic Charleston church—like Nadine Collier, daughter of victim Ethel Lance, who tearfully said to the 21-year-old shooter, “You took something very precious away from me. I will never talk to her ever again. I will never be able to hold her again. But I forgive you. And have mercy on your soul.”

Nadine Collier is one whose mores incorporate forgiveness and redemption. I am inspired by such a model of compassion. She teaches me that in a crowd of booming, arrogant voices, of lethal belligerence, of youthful swagger and self-importance, there are still those who, in the words of Martin Luther King, “Look to a day when people will not be judged by the color of their skin, but by the content of their character.”

During the First World War an anonymous Peace Prayer (erroneously attributed to St. Francis) passed from soldier to soldier in the mud trenches of France. That beautiful prayer captures what it means to be committed to a higher calling, where mores are sufficient and laws are unnecessary—where a society is awakened not by ego, but by spirit.

Lord, make me an instrument of Thy peace;

Where there is hatred, let me sow love;

Where there is injury, pardon;

Where there is error, truth;

Where there is doubt, faith;

Where there is despair, hope;

Where there is darkness, light;

And where there is sadness, joy.

Grant that I may not so much seek

To be consoled, as to console;

To be understood, as to understand;

To be loved as to love.

For it is in giving that we receive;

It is in pardoning that we are pardoned;

And it is in dying that we are born to eternal life.

Now that’s an awesome “coat of arms”—worthy of our highest aspirations. 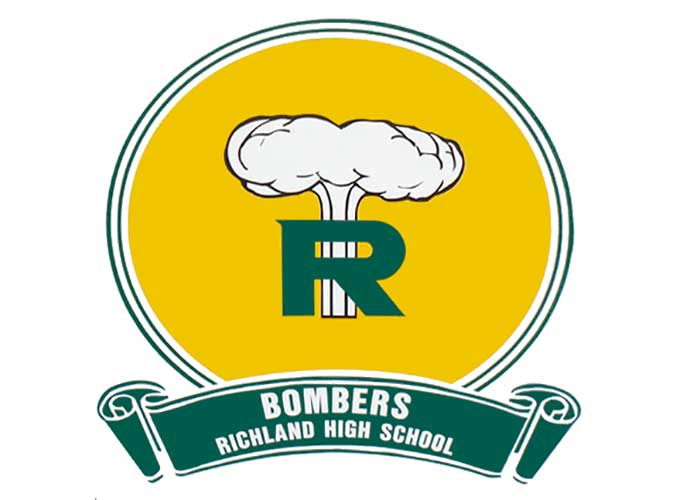