On the Nature of Brotherly Love

My brother, Ray, is my hero. What makes him heroic is his commitment to continuous spiritual growth. But that evolution has not been without its trials. When he and I were in our late twenties, I noticed Ray was drifting away from me. It was a strange feeling. We had always been best pals, going one-on-one under the backyard basketball hoop in what was always “the match of the century.”  But a few years out of college, I sensed a shrouded reservation. Something was wrong. I could not pinpoint the source, but I could feel the heat.

I finally summoned enough courage to confront him. “Ray, what’s going on?” I asked.  “What has separated you and me?”

Then he said the words that broke my heart. “Don’t you know? The Bible teaches us not to be unequally yoked with unbelievers.”

I was speechless. In fact, we were both speechless—for thirty years.

Then, after the death of our parents, Ray had an awakening. “Allen, I’m sorry,” he said in hushed tones. “I have not been a good brother to you. Can we try again?”

“It’s all I’ve ever wanted,” I said. “But I have one condition. Can we both be nonjudgmental?”

Today, my brother and I meet every Saturday morning for breakfast. I would not relinquish that time together for the world. I soon discovered Ray had matured during those long, silent years. He had cultivated tolerance, reconciliation, and unconditional love. Most of all, he had learned how to embrace his renegade brother.

Ray tore down the wall of judgment and embraced Saint Paul’s definition of love as that which “always protects, always trusts, always hopes, always preserves.” That’s why I call him heroic. He broke the chains of legalism and replaced them with gossamer strands of brotherly love. 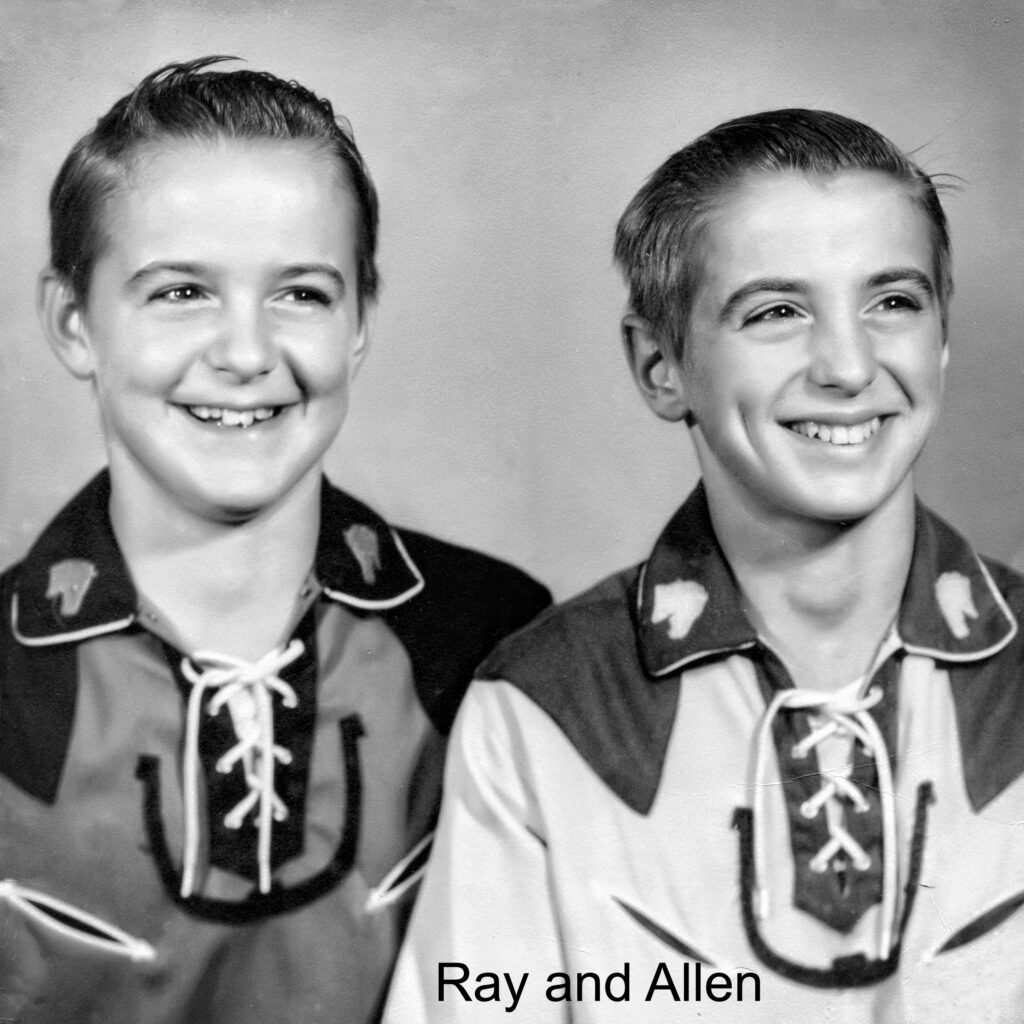