Cheating is the product of abandoned missions

On January 18, 2015, the New England Patriots trounced the Indianapolis Colts in the AFC Championship Game.  Then the news broke that eleven of the twelve Patriots’ footballs were underinflated to ensure a better grip—a clear violation of NFL rules.  We still don’t know what exactly happened—and perhaps never will.  But whether cheating was in play in this case is incidental when measured against the magnitude of deceit in our country.

And we certainly know cheating has no class boundaries.  There are the womanizers:  John F. Kennedy, Bill Clinton, Martin Luther King.  There are the giant corporation tax cheaters:  News Corp, Boeing, Pfizer.  And, of course, there are high school and university student cheaters.  (In a November 1999 cover story, U.S. News and World Reportnoted that “Eighty percent of ‘high-achieving’ high school students and seventy-five percent of college students admitted cheating. And almost eighty-five percent of college students said cheating was necessary to get ahead.”)

Whether the offense is deflating a football, stepping out on a wife, or double dealing a college exam, cheating is nearly a national pastime.

Cheating is what happens when human needs—for survival, love, freedom, power, and fun—usurp one’s mission.  We all have needs, and most of our time is spent in figuring out ways to satisfy them.  Sometimes we obsess about one need over all the others:  teenagers may obsess about freedom, despots certainly obsess about power, and thrill seekers obsess about fun.  Frequently a cocktail of needs is simultaneously activated.  For example, we may find that the deflated footballs had to do with the freedom to break the rules, the fun of winning, but mostly the power of money, influence, and recognition.

Satisfying our human needs is natural and right, but not when it violates our mission.  Try this.  Sit quietly in a darkened room for ten minutes (it doesn’t take long) and ask yourself, “What is my personal mission?”  Then write like crazy for five minutes.  I predict you’ll compose something like this:

“My personal mission is to be loving, honest, and transparent.  I live a life of absolute integrity.  I care deeply about others.  People can count on me to do the right thing.”

Beautiful, isn’t it?  We can’t argue with it.  Indeed, that’s the kind of person we would all like to be.  But is it possible to live such a virtuous life?

It is for some.  When India was seeking its independence from the United Kingdom, Mahatma Gandhi made a two-hour presentation to England’s parliament—all without a single note.  At the end of his impassioned speech, all members of the chamber gave the Indian leader an effusive standing ovation and quickly encircled him to shake his hand. Seeing that Gandhi was unreachable, one of the journalists approached the leader’s secretary.

“Tell me, Sir,” the journalist asked, “how is it possible that Gandhi can speak for so long and with so much passion without the benefit of a single note?”

“It is simple,” the secretary said.  “What Gandhi thinks is what he says, and what he says is what he does.  He is all one.  Gandhi tells us, ‘Man cannot do right in one department of life whilst he is occupied in doing wrong in any other department.  Life is one indivisible whole.’  And that is why he does not need notes—all is congruent.”

What a beautiful definition of integrity—one that could also stand as a personal mission.

But consistently living a life of integrity is no easy task.  No one is perfect.  In fact, we are often slightly adrift, if only for a moment.  Imagine a cross-country pilot.  The aviator constantly checks the compass, sees that the plane is a few degrees off course, and makes an adjustment.  People of character are constantly checking their compasses.  They ask the most important questions:  “Am I on course?  Am I headed toward my true north?  Am I in alignment with my mission?”  If they are a little off, they true up their line—and with any luck (and a good deal of integrity) they arrive safe and sound at their destination.

Again, here’s my definition of dishonesty: sacrificing mission to satisfy needs. The dishonest are spiritual contortionists. They allow their eyes to wander from their compasses for too long.  Marriage vows are broken.  Contracts are severed.  And footballs are deflated because someone’s personal mission was shutdown and shutout.

Now, before anyone accuses me of sanctimonious piety, let me quickly say I am no Gandhi—I am too often seduced by my own needs—but I am capable of self-examination.  I can and do sit alone in a darkened room and ask myself, “What is my mission?  And what is the right thing to do in this situation?”  When I abide by the voice of wisdom that resonates in my head, I am invariably a better man—at least for that brief moment in time when my hands are steady on the yoke of my life’s journey.

Do I live a life of integrity?  Let’s just say I make my share of trips to that darkened room to check my compass. 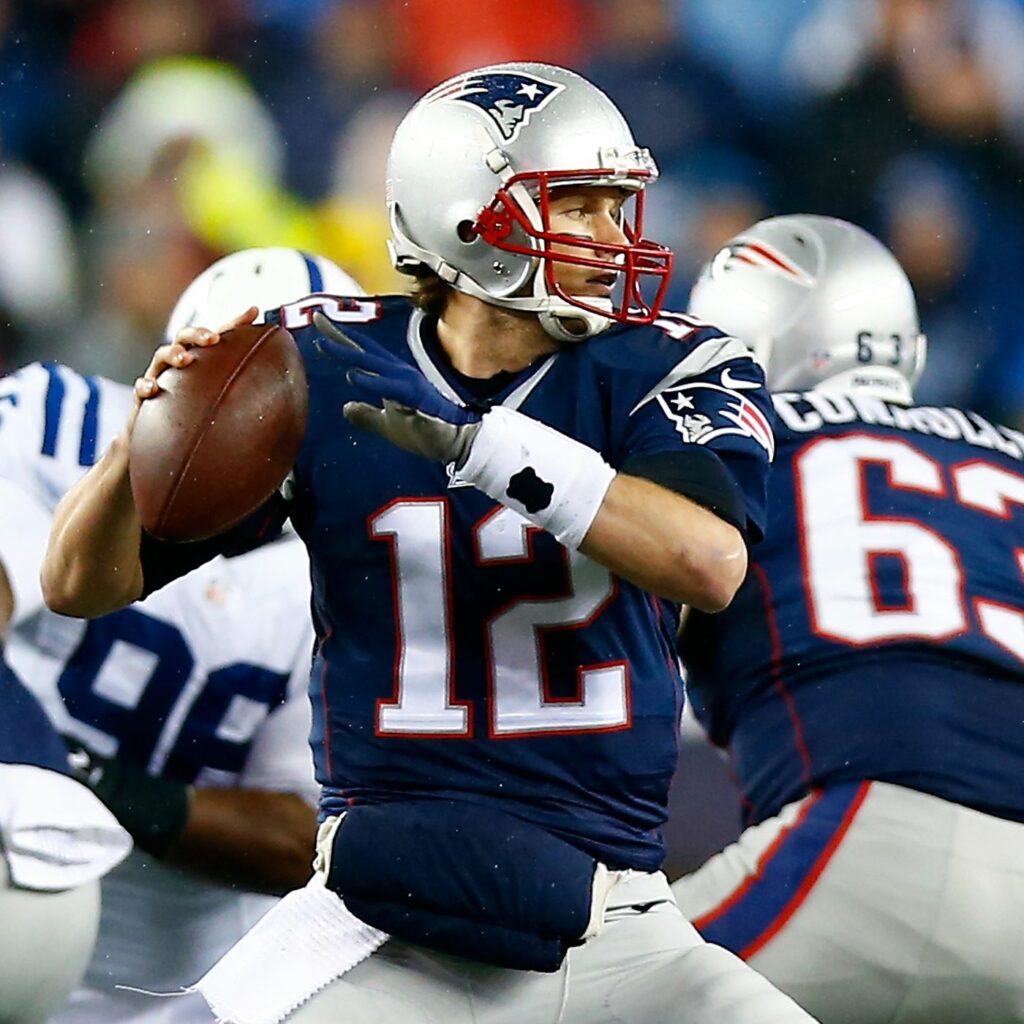