Morality is Key to Understanding Politics

The 2016 presidential election was a slugfest. At times the shouting was so loud, the shoving so brutal, we lost sight of who we were. When the last shots were fired and the smoke cleared, millions of citizens sat crumpled over their kitchen tables and asked, “What the hell just happened?”

I was one of those morose citizens—baffled by the process and the outcome. My brain was a cauldron of questions: Who are conservatives? Who are progressives? What does each party really stand for? I had some general ideas, but nothing decisive. That was remedied after reading the work of the American cognitive linguist, George Lakoff—especially his bestselling books Moral Politics and, more recently, Don’t Think of an Elephant. Here’s what I learned.

First, Lakoff suggests that conservatives believe in the morality of a strict father—one who protects his family from the dangers of the world and teaches his children right from wrong. The father is the moral authority of the family. As such, when the children misbehave, it is the father’s responsibility to restore obedience. Ultimately, disobedient children are punished, while obedient children are rewarded.

Second, the strict father believes in pursuing his own self-interests. He claims that his prosperity is good for both himself and everyone else.  That is the ideology of “trickle-down economics”: The poor benefit from the riches of the most wealthy.

Third, once the children are obedient and thriving, they are set free to pursue their own self-interests. Because they have proven that they are mature, interference by an authoritative father—or a meddlesome government—is unnecessary and counterproductive.

What are the ramifications of this model? Tax cuts for the wealthy and punishment for the poor. Consequently, what conservatives call “entitlement programs” are divested or, better yet, eliminated. Based on conservative morality, enabling dependency grants no favors to a needy populace.

The moral system for a liberal or progressive is entirely different. To begin with the metaphor—nurturing parent—is gender neutral. Lakoff defines nurturance as three things: “empathy, responsibility for yourself and others, and a commitment to do your best not just for yourself, but for your family, your community, your country, and the world.”

Because nurturing parents empathize with their children, they want them to be happy and protected. Consequently, they promote an unpolluted environment, safe consumer goods, and fair wages. And, like conservatives, nurturants seek prosperity for their children, but with the understanding that opportunity drives prosperity.

Finally, building community is a watchword for nurturing parents. As such, they routinely promote civil liberties, affordable health care, and educational equality.

What liberals need to learn from conservatives

First, let’s set the record straight: All politics are based on moral paradigms. You may not agree with a party’s values, but there is no reason to shout down the opposition by labeling them as evil, criminal, or “a basket of deplorables.”

That said, I’d like to explain what conservatives are doing right. For the last fifty years, they have funneled money from foundations and corporations into think tanks. Those think tanks have been very busy framing the language of their party in a way that is emotionally appealing to their constituents and less onerous to the moderate opposition.

For example, they have learned to use Orwellian language that means the opposite of what it says. “Climate warming” has been replaced with “climate change,” which suddenly sounds more normal—a mere fluctuation in nature.

Now, liberals have a thousand scientists and ten thousand facts to dispute the claim, but voters are not moved by facts. They are moved by values wrapped in emotion, which is why a Donald Trump sat in the Oval Office.

Conservatives also think strategically. For example, why would tort reform—limiting lawsuit awards—be such an important issue for conservatives? The tactic is ingenious. Limited awards allow conservative corporations to pursue their interests with impunity. Placing the planet and its tenants at risk is inconsequential; their profits can easily handle minimal lawsuit awards. That strategy increases corporate profits, which, in turn, boosts contributions to the GOP.

Multiply such strategic thinking a hundred times, and liberals are left spreading an ever-shrinking budget over an expansive landscape of critical community needs—with nothing remaining for long-range strategic planning.

Here’s to a better world beginning at home: one acclaimed for its compassion, fairness, decency, and the freedom for all people—citizens and immigrants alike—to realize the American dream.

« PreviousMy Wish for the New Year
Next »Thoughts on January 6, 2021: The Attempted Insurrection
Back To Stories 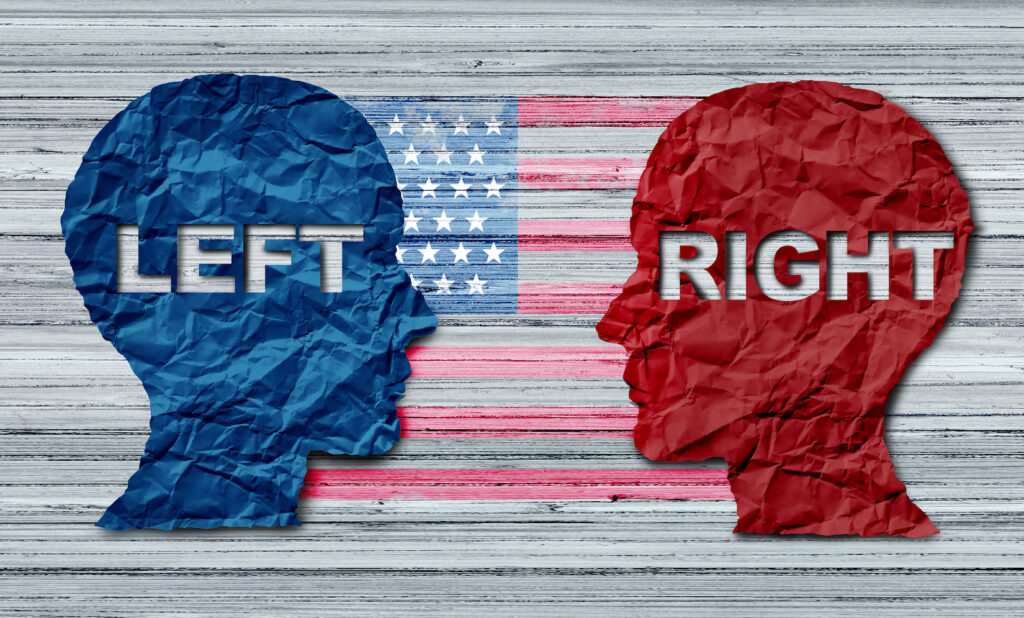