Thoughts on January 6, 2021: The Attempted Insurrection

I’m thinking about the damage Donald Trump has leveled on America’s influence and prestige around the world.

My very dear 87-year-old French friend, Jean, remembers with affection the role America had in ending World War II. In fact, he proudly displayed the American Pledge of Allegiance in his home office. Today, he sent me a letter that reflects on how that memory was tarnished by the domestic terrorism of January 6th.

Below I offer an excerpt from his letter, first in the original French, then translated into English.

The invasion of the Capitol, the symbol of the United States, has shown the world that “our” America is sick.

A few hundred savages, conditioned by your President, have damaged the dream of my generation.

If we French had to make a wish for this year, when our country is very low, we would not forget yours in our wishes.

We have loved you so much.

Note how Jean refers to “our” America. Even though he is French, he still feels that America is a member of his family, his roots—that our nations are (though damaged) allies in the truest sense of the word.

In private conversations with Jean, he has repeatedly explained how the French people saw America as a shining light of democracy, many of whom dreamed of making America their home. (In 1980, the U.S. Census began collecting information on national ancestry and found that 13 million American citizens regarded themselves as having French ancestry.)

As Jean says, Donald Trump damaged the American dream. It will take a long time to reestablish the dream. Sadly, I doubt our nation will fully recover in my lifetime. Still, we must not abandon the ideal—if not for my generation then for the next. It is a dream worth recapturing. Please America, make it so. 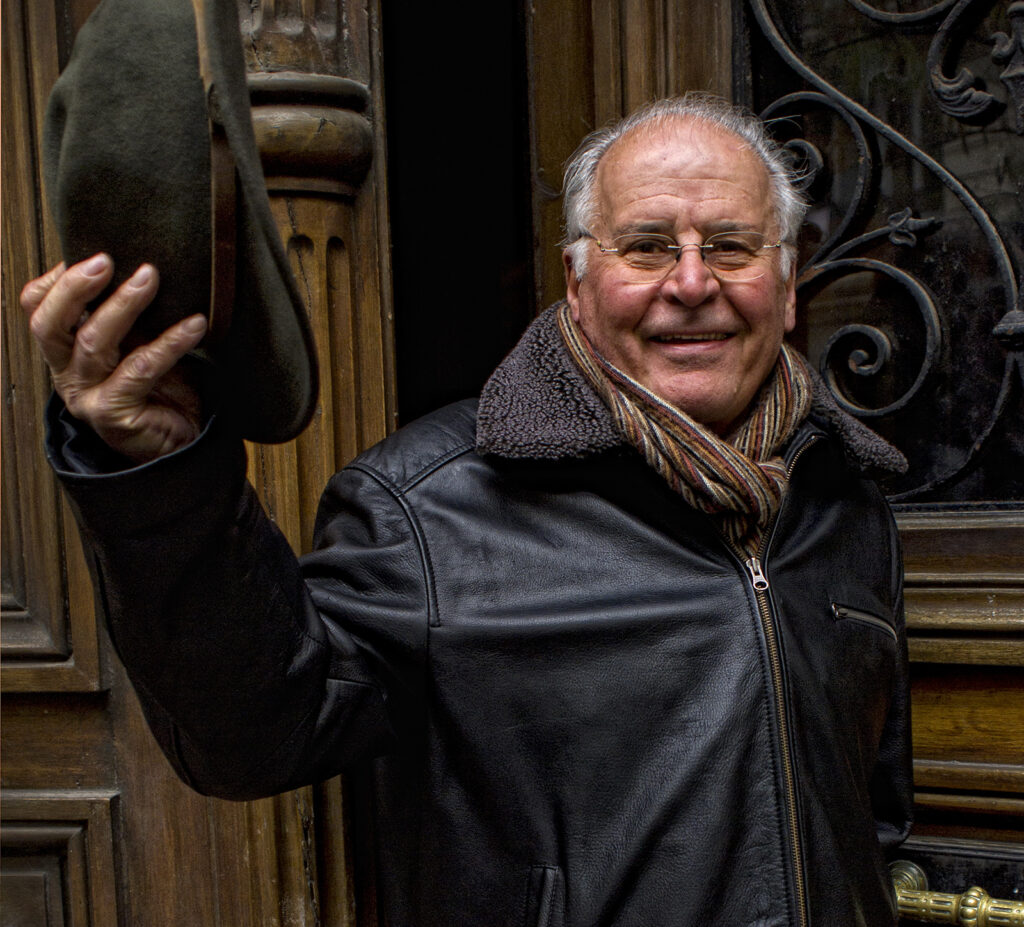