In Defense of Freethinkers

In the course of civilization—or what has passed as civilization—there have been precious few who have pushed against the swell of public favor.

In the mid-eighteenth century, when slavery was at its peak, the American Quaker John Woolman traveled from one farmhouse to the other and simply asked some troubling questions. What does the ownership of slaves do to your moral being?  What spiritual legacy does it leave for your children? He did not preach. He did not scold. He gently questioned. And, amazingly, he did it for thirty years. As a result of his persuasion, the Quakers were the first to outlaw the ownership of slaves, some one hundred years before the American Civil War.

On March 3, 1913, eight thousand women, led by Alice Stokes Paul, marched for women’s suffrage from the Capital to the White House.  Not everyone was in agreement. In the crush of antagonists, one hundred suffragists were hospitalized while the police looked the other way.

Abel Meeropol composed, and Billie Holiday sang, the haunting strains to “Strange Fruit”:  “Black bodies swinging in the southern breeze. Strange fruit hanging from the poplar trees.”  The year was 1939, and one club owner after the other disallowed Holiday from singing the soul-searching protest song.

These people were not always embraced by their compatriots. All too often they were reviled as enemies of the state.  But thanks to them—and to their inspired progeny—those days are gone. Today no mindful citizen would ever challenge their revolutionary pleas for the end of slavery, women’s inequality, and racist lynching.

And now I introduce another outrageous claim—one that, once again, may be reviled by the popular masses. Inspired by John Woolman, I will simply pose a few disquieting questions.  My hope is that the ideas may be considered mindfully—unfiltered by unchallenged doctrines. These are my questions:

Is God real? Did he create all living things? If he is real, does he love us more than we could ever imagine? Is his eye truly on the sparrow—and on every other living thing?

Are Christians right when they argue that all evil comes from Satan? But if that is true, what do we do with Isaiah 45:7 that reads “I form the light, and create darkness: I make peace, and create evil: I the Lord do all these things”? Or what do we make of Lamentations 3:38 that reads, “Is it not from the mouth of the Most High that both calamities and good things come?”

And is Satan even real? When Jesus said to Peter, “Get behind me, Satan!” was he singling out the “rock of the church” as an omnipotent and evil fallen angel? Or was Christ merely drawing on the Hebrew translation of “Satan” as “an adversary”? Likewise, when Jesus referred to Judas as “a devil” was he telling the world that his disciple was indeed a monstrous demon, or was Judas, however flawed, just an ordinary human being?

And although one million annual deaths by mosquitoes and snails are horrific, what should we make of the forty-five-million global abortions each year?

Is God off the hook because humankind is blessed with free will? Was it not the Supreme Being who gave us independent will and an implacable sex drive?  Should not an omniscient God know what he was creating? Should he not have predicted the murderous wedding of two volatile and voracious human temperaments—sex and free will?

Would any decent father place his children—born and unborn—in the path of so much misery? When I was a child, my father might scold me or even apply a wakeup swat to my backside, but would he ever choose to kill me?  Would any conscientious father murder his child to teach a lesson?

Those are my questions.

I realize that my inquires may go against the grain in a country where seventy-seven percent of the population believes in angels. I also understand that for many, perhaps for most, the concept of a loving God is comforting—what the evangelist, Billy Graham, celebrated as “life’s greatest joy.” For those believers I am genuinely happy that they have found a wellspring of peace.

However (to conclude with a few additional rhetorical questions), may the same grace be extended to a nonbeliever? May the source of personal peace be secular?  May a moral life be based on the scriptures of nature and social civility? May that creed be the extent of one’s faith? May nonbelievers live a life of independence—free from the restraints of doctrine or dogma? May they be guided by good sense and compassionate sensibilities?

To speak personally, for these precious few days on earth—a blink of an eye in cosmic chronology—may I live a life of peace and honor by the good graces that nature gave me? With deference to all other religious and philosophical platforms , may I be granted, without derision or disdain, the right to be a freethinker—a free man?

« PreviousThe Consolation of a Jewish Funeral
Next »Ferris Naef: On a Life Well Lived
Back To Stories 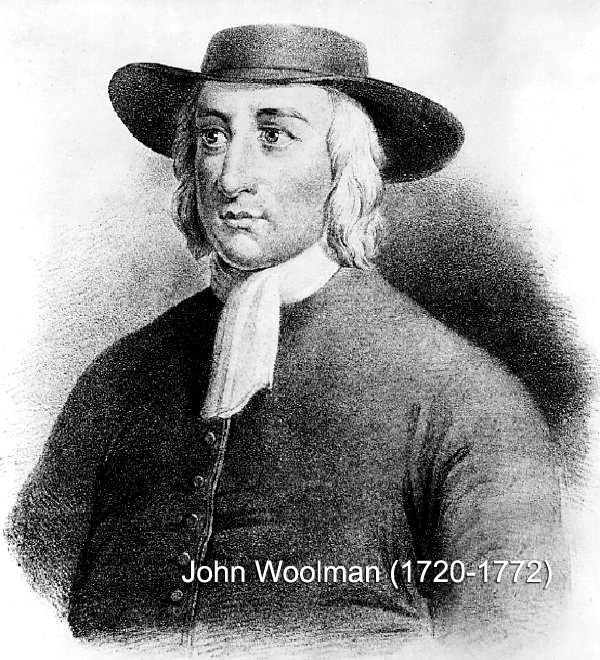