The Consolation of a Jewish Funeral

Recently, I attended a Jewish funeral service in a small cemetery chapel—the men seated on the right, the women on the left. The service began with readings from the Psalms in English and Hebrew:

“You will fill me with joy in your presence, with eternal pleasures at your right hand.”

At one point in the rabbi’s eulogy, he gave the mourners a lesson in the Hebrew language. He explained that the word for love was “ahava” and that the root of that word, “ahav,” meant “to give.”

How beautiful, I thought. Love was not a noun; it was a verb. It was not a person or a thing; it was something we do. Nor was it something that “happens to us.” We do not “fall in love,” as if we were innocent bystanders. We give ourselves to love—to others. In a word, love is a gift.

The lessons continued. When it was time to move to the burial site, eight pallbearers lifted the simple wooden casket and stepped slowly out of the chapel while the rabbi chanted a Psalm in Hebrew. The mourners followed.

After the casket was eased into the ground, the bereaved, both men and women, participated in the ritual by pitching three or more spades of dirt into the grave. The first sounds of warm earth beating against the pine box sounded with a solemn thud, tolling the finality of a precious life.

A lifetime companion of the deceased asked if I would participate in the burial tradition. “It’s so powerful,” he said.

Naturally, I complied. And when I had finished, I handed the shovel to a woman, which, as I learned later, was a violation of the venerable ritual. I should have pierced the spade’s blade into the dirt. When I had wrongly handed the shovel to the next mourner, I was symbolically transferring my grief to her.

At the end of the ceremony, the rabbi instructed us to wash our hands in a small water basin outside the chapel’s entry. We all followed his lead.

As the people began to disperse, I searched out the rabbi. He was a man in his early fifties with a trimmed salt-and-pepper beard and a straight back.

“Would you explain two things?” I asked. “The participative burial ritual and the washing of hands?”

The rabbi did not look at me. He scanned the sky—perhaps seeking inspiration from heaven—but when he spoke, his voice was fluid, as if repeating a familiar recitation. “We are told in Deuteronomy that God buried Moses. And because we wish to be like God, we do as He has done. It is an act of love. We are offering a gift to the deceased, knowing she cannot reciprocate. And so, our love is pure.”

“I see. And the washing of hands?”

“We cherish life over all things. Whenever we are near death, we quickly cleanse ourselves of its pall of grief.”

I thanked the rabbi as he turned to another who sought his wisdom. Standing still for a moment, I traced the evergreen trees that poked into the sky. As I thought about the rabbi’s answers, the words that came to me were “closure” and “renewal.”

I have never felt closure more dramatically than when I shoveled three spades of dirt into the open grave. For me it was a definitive goodbye. But when I washed my hands, there was a sense of renewal, a resurgence and rededication to life—a reminder to cherish whatever days remained.

I was about to walk to my car, when my friend introduced me to a woman with an effervescent smile. I hesitated to shake her hand. “I just washed my hands,” I said apologetically, fearing my hands would be wet and clammy.

“And I just washed mine,” the smiling woman said, as she took my hand in both of hers. And at that moment I felt a surge of gratefulness. Both she and I were clean and starting anew.

It’s very unlikely I will see that lovely woman again, but she reminded me that being alive merited a radiant smile of thanksgiving. When the Psalmist wrote, “You will fill me with joy in your presence,” he was speaking of God. But at that moment in the sunshine—standing in the presence of a warm and gracious woman, her hands sheathing mine—it was she who filled my heart with renewed joy. And for that act of kindness, I am consoled. 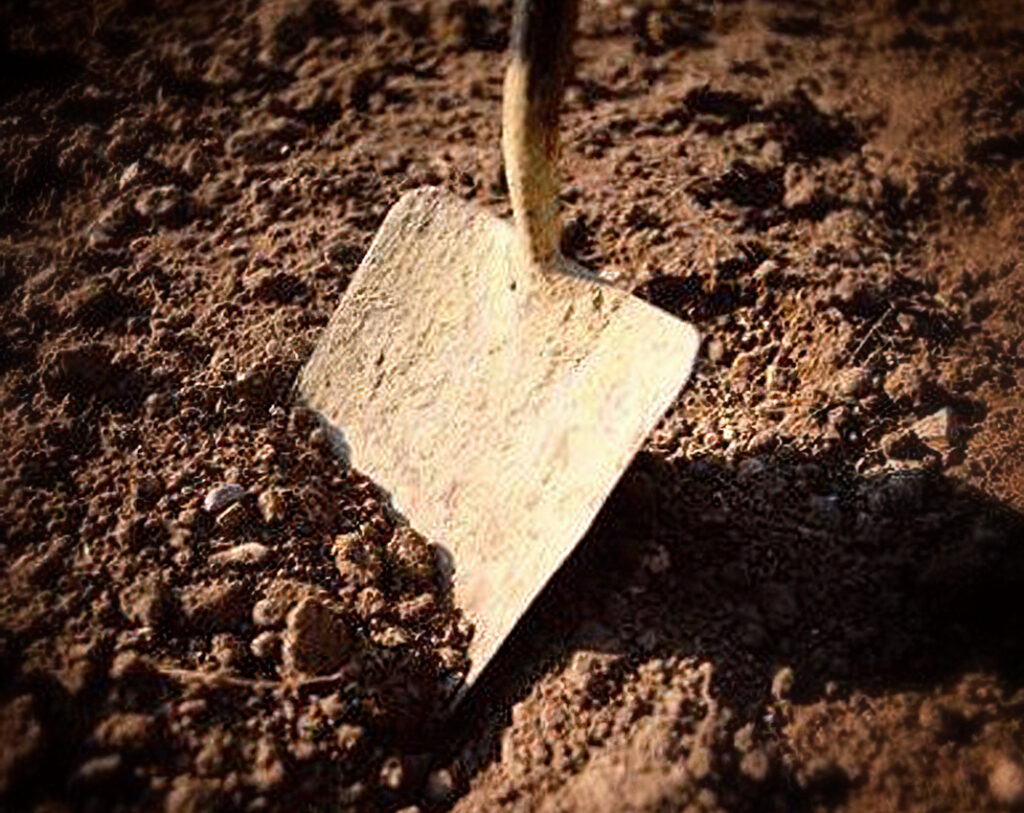