American Immigration is a Saga of the Human Spirit

My father was the bastard son of a whore. I could say it more politely, but it would not make it any less true.

Don’t misunderstand me. I am not ashamed. What I will say about my parents is not meant to be judgmental or scandalous. Just the opposite. Given their harsh and even profane beginnings (an ancestry that I share), my words are a tribute—no, a celebration of their tireless resolve. Here then are their stories.

Born in Finland in 1891, my dad’s mother, Hilja, was never very fond of school and, to make things worse, felt trapped by the cold, bleak landscape of her country. So, when she was twenty-one years old, she decided to follow her two older sisters to the promised land, the United States of America.

It did not go well for Hilja. At first, she stayed with her oldest sister in Danbury, Connecticut. But when her sister discovered that Hilja was stealing from her, she summarily threw her out.

Hilja made her way to Harlem, but she could not find work—at least not respectable work. At first, she turned to trafficking bootleg liquor—mixing the brew in her claw-foot bathtub. Whatever she made from her enterprise must have been meager, because her last known residence was a bare, one-room cold-water flat. So, out of necessity—or determination if you advocate for the destitute—she turned to prostitution.

In 1924, my father, Thurston, was born in Harlem. At the time, Hilja was living with one of her clients, a man who quickly abandoned the family. (That man, John Johnson, was not my grandfather, but I did inherit his family name.)

When my father was six years old, a concerned neighbor reported that a barefoot boy was running wild in the streets. It was true. Thurston did not go to school; he was a moonshine delivery boy.

When my dad was brought before the court, the judge determined that the youngster would be a ward of Brooklyn’s Kallman Home for Orphaned Children. The judge also decreed that the mother, who at the time was being treated for alcoholism at Manhattan’s Bellevue Hospital, had the right to take custody of her son whenever she chose. That never happened; my father never saw his mother again.

The story of my mother, Helen, is no less dramatic. She was also an illegitimate child, the daughter of a Greek merchant marine who jumped ship in New York City. His name was Tony Marco. He stole his best friend’s wife, Katherine, my grandmother, and eventually married her.

Helen was five years old when her parents divorced. Katherine secretly slipped away in the night with her child, finding an apartment in the heart of Brooklyn. Katherine labored twelve hours a day, six days a week, fifty-two weeks a year as a seamstress in a Manhattan sweat shop. While her mother worked, Helen stayed at a low-rent Greek boarding house. For the next fifteen years, Tony lost sight of his daughter.

Katherine was a fragile woman (eventually she would die in a mental institution). Working and raising a child without respite was more than she could endure. Her strength ebbing, she decided to place her daughter in the Kallman Home when the child was six, the same orphanage that sheltered my father.

My parents celebrated twelve Christmases together in that Brooklyn orphanage. Each year the children would prepare a holiday concert. When the last note was sung, the young carolers giggled with anticipation, for they all knew the tradition to follow. The angelic women with broad hats and red lips from the local aid society would offer a single present to each child—a baseball or harmonica or doll, all fantastic gifts that made the orphans’ eyes shine with joy.

When my parents turned eighteen, they were both excited and saddened. They were required to leave the only home they knew, their beloved Brooklyn orphanage, with no more than a small suitcase and an eighth-grade education. Three years later, they were married—a marriage that lasted sixty-three years, until my mother’s death in 2008.

Thurston and Helen Johnson raised two sons. I was the first, born with a questioning mind and a love for the arts. My brother, sixteen months younger than I, was always athletic, tender-hearted, strong-willed, and passionate about family.

Today, my brother has three children, nine grandchildren, and two great grandchildren. My wife and I chose not to have children. However, we have done our best to contribute to society as lifelong educators.

I don’t think our family story is particularly unique. But I do think it is uniquely American. It is a history of people who wanted a better life for themselves and would do almost anything to survive. Those strangers to a new land did not have it easy. In fact, their lives read more like a novel by Charles Dickens—scrambling, scavenging to survive. But their children had it better, and their grandchildren had it best of all.

However, the American drama is portrayed, it is surely a story of the auspicious dreams that immigrants held for themselves and, especially, for their children. Given that American heritage, can we be compassionate and gracious hosts—we the children of immigrants—when the weary, the desperate, the hopeful stand trembling, eyes scanning our shimmering shores of liberty?

Why do I champion immigrants? Because my own lineage is draped in tainted struggle? Yes. Because turning my back would be curiously hypocritical? Absolutely. Because it is the American way? No question. But, more than anything else, I stand for the dispossessed because if I did not, I would be ashamed. 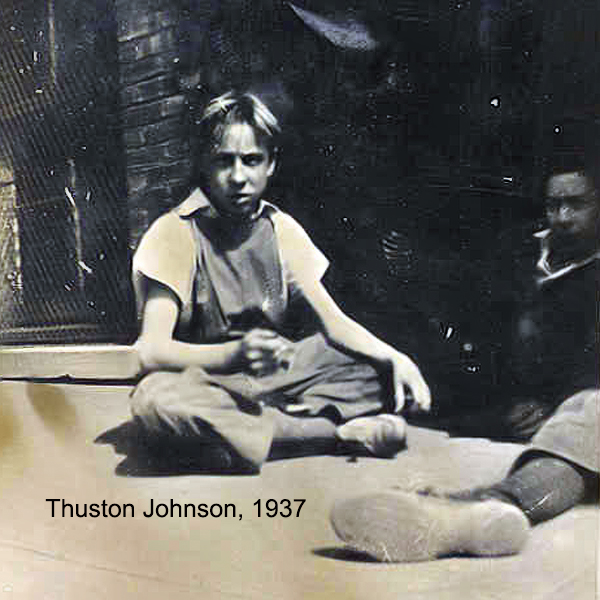