Would You Tear Off the Wings of a Monarch Butterfly for a Million Dollars?

My brother, Ray, was always more athletic than I, which is not something I like to admit because brotherly rivalry may be the last infantile impulse to be tamed. On the rare occasions I beat him playing horse on the Emerson Elementary basketball court, it was because I reverted to my patented trick shots, like my blind, backward bucket launch, a shot my brother would protest with a squawking voice because it was not an orthodox play that anyone would use in a real game.

Ray particularly excelled as a softball pitcher, able to throw a whirlwind fastball that made me jump out of the batter’s box out of raw fear—even when the pitch streaked through the center of the strike zone.

He had an arm with pinpoint accuracy—no question. He proved it in the summer of 1960 on the banks of Newman Lake. Ray was twelve and I thirteen.

It was a warm, still evening. We spoke quietly, feeling wonderfully languid after a full day of swimming, waterskiing, and sunbathing. The sky was cloudless and the water a blue-green plane of glass. We were standing mid-calf in lake water, watching the fingerlings swirl around our ankles like shinning orbiting moons.

It was a chirping robin’s call that interrupted our reverie. Ray looked up and spotted the bird mid-way up a tall sycamore tree.

“Watch this,” Ray said, selecting a smooth, flat stone from under his feet. He drew his arm back and let it fly.

It was a direct hit. The bird tumbled mindless, wingless to the ground. It was dead still.

“What a shot,” I said. “I’m gonna call you the ‘bird killer.’” It was a stupid thing to say, in the way thirteen-year-old boys often say stupid things. The idiocy of my comment fully registered when I looked into my brother’s eyes.

The blood had drained out of Ray’s face. He looked sick as if he would throw up in the next heartbeat. “I didn’t mean it,” he said, his voice full of remorse that rose from the depths of his gut. “I didn’t mean it. I just wanted to scare him; I didn’t wanna kill him.”

“I know, Ray,” I said. I wanted to hug him and tell him that everything was okay. But it didn’t seem right; nothing was okay. It was personal, and my embrace would distract Ray’s need to sort out his own grief and shame.

Decades later, I came across an article that reviewed a self-report survey that measured morality. One question caught my eye:

Would you tear off the wings of a monarch butterfly for a million dollars?

I once put the question to attendees at a seminar I was leading on ethics. The class was divided. Most said “no,” but several said “yes.” A catholic nun argued a lot of good could be done with a million dollars. A burly man, who looked like he drove a pickup with a gun rack and a bumper sticker that read Duck hunters need love too, said, “Hell, for a million dollars, I’d eat it.”

When rethinking the question, I asked my wife what she would do. Her face scrunched. “Why would you even ask such a question? Of course not.”

I have not put the question to my brother. I don’t need to; he would be equally horrified.

Call it his unique nature or, if you prefer, divine design. Whatever the source, my brother has a tender heart. He helps those in need; he champions people on the fringe; he lowers and drives his shoulder into building community.

Those two incidents—the felling of a robin and a profound survey question—have both haunted and inspired me for years. They both represent a pivotal moment for any conscientious human being, a time to be reflective, to ask, “What are the important things in life.”

For me, I am disgusted by all braggarts who glory in causing harm: the grinning hunters alongside their kills, yes, but also the greedy, the heartless, the rabid nationalists whose perverted definition of empathy is “behavior that makes my life easier, more luxurious, more grandiose, more privileged.”

In contrast, I will always exalt a person who celebrates the dignity of all living things, of those who know the danger of throwing a smooth stone and grieve—as my brother grieved—when the stone hits it’s mark.

« PreviousFerris Naef: On a Life Well Lived
Next »Cowards Die Many Times Before Their Deaths
Back To Stories 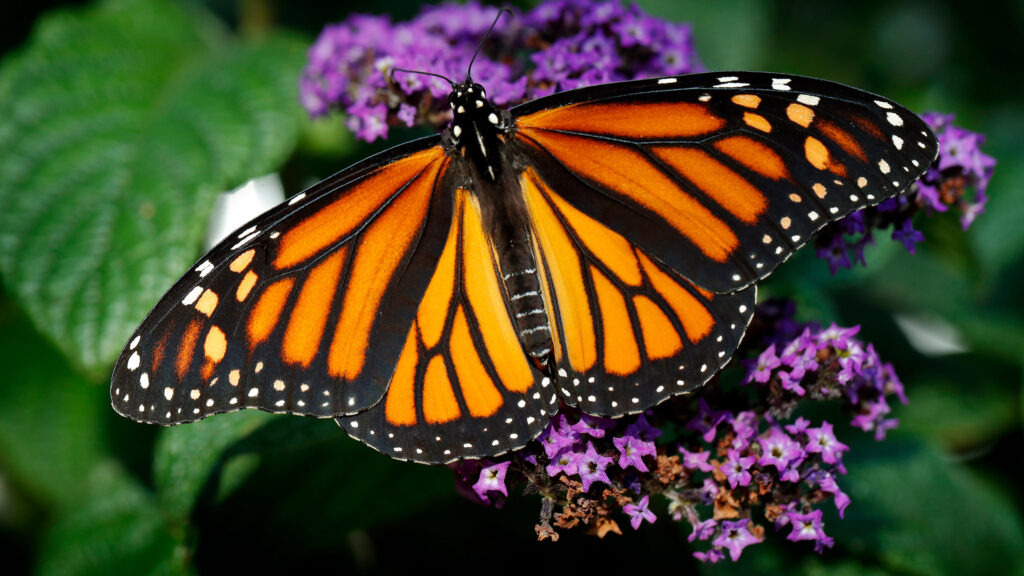