Cowards Die Many Times Before Their Deaths

I was coaching a young drama student, insisting he have the courage to speak up, to wear the character’s despicable personality like a cloak of honor, to be blatantly obnoxious. What I got was an uncommitted milquetoast performance that had all the energy of a dead mouse.

After the student’s timid portrayal, I said rather ominously, “Don’t be so cowardly.”

The young man’s eyes flashed, and he wanted nothing to do with me for the rest of the term.

In a world where so many children have been exulted as princes and princesses, I was definitely politically incorrect. But to whitewash an anemic performance is to argue for mediocrity—not something I’m prone to condone.

Of course, cowardice is not limited to the theatre. It’s seen wherever one refuses to face the discomfort—even the terror—of life’s challenges. It emerges when we strangle our potential or betray our character.

Increasingly in today’s political climate, I have been reminded of expedient cowardice. To succumb to the fossil fuel powerbrokers in the face of climate change is cowardly. To shut the door on the “huddled masses yearning to breathe free” is cowardly. To stand silent in earshot of outrageous lies is cowardly.

Every departure from goodness chips away at our character until we drain into a flabby mewling mass of protoplasm. Oh my, was that politically incorrect? If so, I’m sorry and hope you will not lose any sleep marinating in your discontent.

Before this column becomes  a litany of political malfeasance, allow me to offer an example of courageous politics.

Less than two weeks after brain surgery, Republican John McCain voted to debate the healthcare bill. Then, in a stirring speech before the senate, he stated, “There’s greater satisfaction in respecting our differences, but not letting them prevent agreements that don’t require abandonment of core principles, agreements made in good faith that help improve lives and protect the American people.”

Despite heavy lobbying by Majority Leader Mitch McConnell, Vice President Mike Pence, and President Donald Trump, John McCain voted against the so called “skinny repeal” bill. He argued the bill did not offer a replacement plan, stating, “I encourage my colleagues on both sides of the aisle to trust each other, stop the political gamesmanship, and put the health care needs of the American people first. We can do this.”

For me, that was an act of courage: to buck the partisan establishment when the establishment wished to railroad a bill for political expediency, without a full understanding of the systemic ramifications of its passage.

But let’s step away from the public domain for a moment. There is a slippery question people ask in their private lives that breeds a devastating descent into cowardice. The question is “what am I supposed to do?”

That question presupposes a mysterious or supernatural or spiritual entity that renders the searcher paralytic.

Sadly, the existential uncertainty becomes a convenient excuse for doing nothing. The cowardly sit back and allow a misconceived notion of fate or misfortune to take charge of their lives.

In contrast, the courageous take control. They define the problem, research the potential solutions, and follow a plan of action. They pursue their passion, their dreams, their curiosity about the world swirling around them. They are active participants.

The cowardly pay a high price for their timidity. That price is captured in Shakespeare’s Julius Caesar when Caesar declares, “Cowards die many times before their deaths. The valiant never taste of death but once.”

The first sentence of that quotation is, of course, a metaphor. Physically, we can only die once. But the cowardly die again and again—each time they huddle in a pool of misery, each time they give in to their fears, each time they forsake their higher selves. It is death by a thousand pricks. And that is why I challenge cowardice—even when it is politically incorrect.

« PreviousWould You Tear Off the Wings of a Monarch Butterfly for a Million Dollars?
Next »A Vision Worth Following with Our Whole Soul
Back To Stories 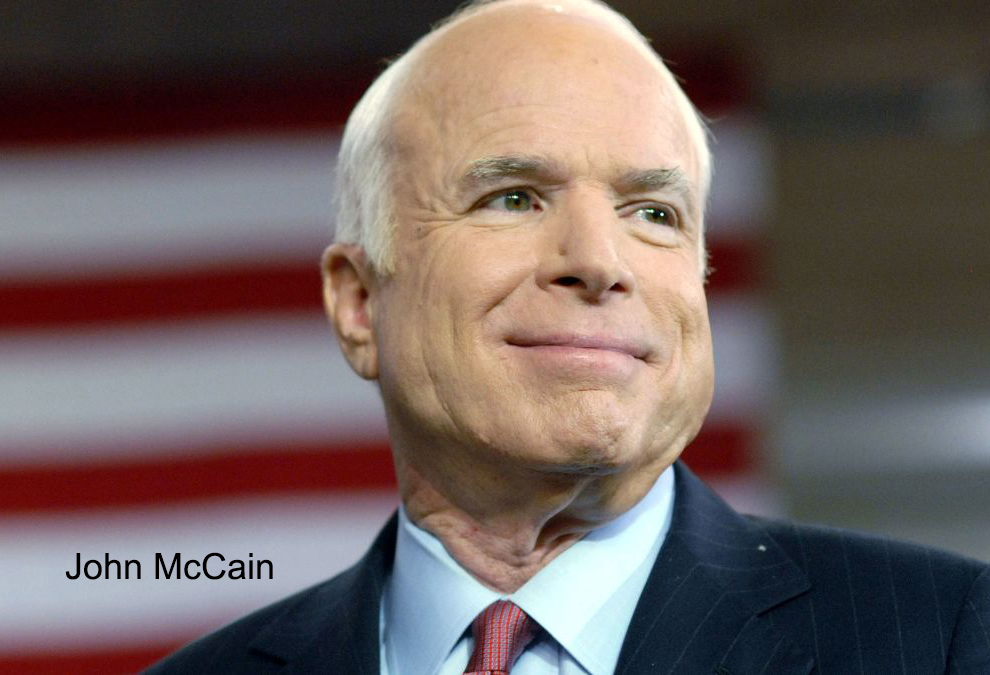