Eric Hoffer was an American social philosopher and winner of the Presidential Medal of Freedom.  In 1951, he published his classic treatise, The True Believer, which sought to make sense of the horror of World War II. Although the book is less than 200 pages in length, it is not a particularly breezy read. But it is an important treatise, especially in our day of global terrorism. His words have never been more relevant. Although the following interview is imaginary, the responses are pure Eric Hoffer.

What do you mean by “mass movements”? There are three types: religious, political, and revolutionary.All three share the same understanding, that no movement can be propelled by tapping into discontent. The leaders must ignite in the followers a sense of extravagant hope—the hope of a heavenly kingdom or heaven on earth or world dominion.

What kind of people are good candidates for such a movement? Not the destitute; they are too busy trying to survive. And not the conservatives; they are content with the way things are. The best candidates are those who are frustrated and discontented with the status quo: the misfits, outcasts, minorities, youth, and, finally, the sinners, because a guilty conscience can be dramatically eased by dedication to an irresistible cause.

What is the object of their devotion? The candidates must be convinced that some astounding leader or compelling doctrine will give them a sense of power and salvation. They must believe that their future will be indescribably beautiful.

What is required of a true believer? They must want to discard themselves. They must be ready to dedicate themselves to a cause—to be unified with that cause—and to be willing to sacrifice everything, even their own lives. Having lost faith in themselves, they crave a kind of new life, as driven by a holy plan. The act of becoming selfless has enormous appeal and is a real boost to self-esteem.

You write that true believers are “prone to make-believe.” I’m really talking about the theatre of ritual, ceremony, and dramatic performance. Hitler dressed eighty million Germans in costumes and staged a kind of tragic opera. At the same time Churchill cast the people of London as heroes when bombs were falling from the sky. For them both, the audience for this spectacle was posterity. Their followers were reminded that their ancestors were watching them. When faith is waning, the spectacle—the make-believe—will linger on.

Why would true believers uphold a doctrine that is illogical? What you must understand is that for the true believer it is not the logical meaning of doctrine that counts; it is its certitude. The doctrine is not judged by its profundity, but by how well the individual is separated from his own autonomy. Listen to the proclamation of Martin Luther: “So tenaciously should we cling to the world revealed by the Gospel, that were I to see all the Angels of Heaven coming down to me to tell me something different, not only would I not be tempted to doubt a single syllable, but I would shut my eyes and stop my ears, for they would not deserve to be either seen or heard.”

Only the heretics rely on reason? Exactly. The followers are always taught to believe with their hearts, not their minds. This is a critical injunction for all true believers—whether political or religious. In 1934, Rudolph Hess swore in the entire Nazi party. His emphasis on faith was clear: “Do not seek Adolph Hitler with your brains; all of you will find him with the strength of your hearts.” The Nazi agenda was to strip all individuals of their moral independence; only then could the masses be molded to suit the needs of the movement.

Are the believers turned into puppets? I don’t use that word. I will say this: Every radical mass movement—church, nation, or party—seeks to vilify the helpless and sinful self. When that is accomplished, salvation is found in the doctrine of the holy corporate body.

What are the true believers being saved from? From two things really. First, the followers are saved from the emptiness of their lives, but, secondly, from the devil or, if you prefer, the enemy. Every mass movement needs an enemy, especially a foreign enemy, to galvanize the troops. Hitler was once asked if the Jew needed to be destroyed. He responded, “No, we should then to invent him. It is essential to have a tangible enemy, not merely an abstract one.”  The more tangible the devil, the more powerful the movement.

Currently, there is a horrific maelstrom of domestic and international violence with no sign of letting up. Could Eric Hoffer’s counsel from the preface of The True Believer be any more germane?  He wrote, “The true believer is everywhere on the march, and both by converting and antagonizing he is shaping the world in his own image. And whether we are to line up with him or against him, it is well that we should know all we can concerning his nature and potentialities.”

« PreviousIs Vanity the Root of All Evil?
Next »The Long Road to Spiritual Maturity
Back To Stories 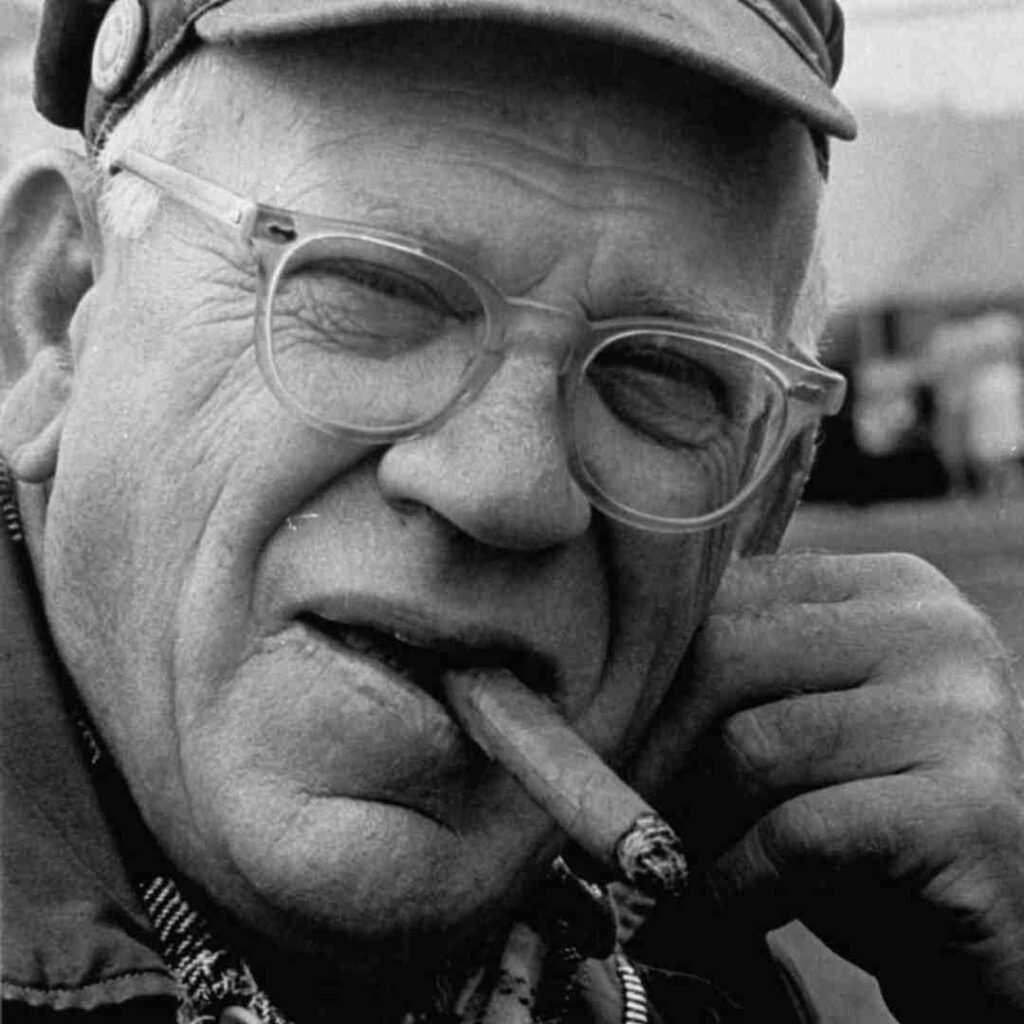