Is Vanity the Root of All Evil?

Recently a reader accused me of being vain. So, I wondered if he were right and, if so, did that make me a sinner of demonic proportions? For, after all, it is said that vanity is the root of all evil.

Well, let’s consider the question for a moment. Vanity is defined as excessive pride in one’s appearance, abilities, and achievements.

Society would have us believe that vanity is a nasty quality, that our personal assets should be harnessed with heartfelt humility. I wonder.

The vanity of appearance. I can see the logic of humility regarding one’s appearance. Being handsome—or not—is all about the luck of the draw. To be excessively proud of personal good looks is like being puffed up about our nationality. We had nothing to do with it. So, for those who are vain about high cheekbones or a classic figure, I’m not impressed. Such pride was not earned (although I see nothing wrong with being grateful for one’s good fortune).

The vanity of talent. Being excessively proud of our abilities—our talents—requires a more nuanced discussion. Our abilities are derived from both nature and nurture. (The percentage of the split is still under debate.) As of this writing, Usain Bolt is the fastest man alive—perhaps the fastest man of all time—with a top speed of nearly twenty-eight mph. Much of his speed (perhaps most) was a product of his physical superiority, but not all. He also worked hard at his craft, incorporating hundreds of squats, leaps, and stretches into his daily workout. I am amazed by his physical prowess, but impressed by his sweat equity. It would not hurt for him to be a little vain; he earned it.

The vanity of achievements. What should we make of the person who is excessively proud of his or her achievements? That also earns a split decision. Achievement is largely gained by good fortune: natural intelligence, a privileged environment, and physical beauty. A rich, intelligent, and handsome man or woman has a better shot at success than the underprivileged, the plodding, the plain. (I’m sorry—I don’t like it either—but that’s way the world turns.)

Although their achievements may be impressive, to my mind, the privileged have very little to crow about.

The victors. In contrast, those who blasted through the barriers of a bleak home life, moderate intelligence, and an ordinary face (or the bigot’s notion of the wrong color of skin) are to be lauded. They are the immigrants who began with nothing, the struggling students who buckled down, the physically blemished who kicked down the doors of injustice.

I call these powerful people—these tireless underdogs—the “victors.” Their success was born out of sheer grit, discipline, and tenacity. More power to them; they should be proud.

And where do I stand in all of this? I’m a pretty average bloke with spindly legs, rounded shoulders, a weak chin, and a ridiculous scarcity of hair. My intelligence is average (I’ve seen the scores) but honestly honed through hard work. My upbringing was blue-collar. We lived in a bathless twenty-four-foot trailer until we upgraded to an eleven-hundred square-foot rambler that felt like a mansion. My erratic allowance was twenty-five cents a week until I went to college, at which point the endowment dropped to zero.

My only saving grace was my discipline. I tend to finish what I start. And I really can’t take credit for that quality; it’s just the way the package arrived. However, I can take credit for engaging it.

Financially, I’m relatively successful. I have a nice home, a spiffy car, and enough money in the bank to see me through to what my mother euphemistically called “my graduation” to eternal life.

So, do I have a right to be vain, to be excessively proud? Well, maybe not excessively, but I would say moderately proud. I began with little social advantage and a lackluster intelligence quotient and still managed to make a decent life for my family. And for that, I’m proud and, yes, a little vain.

« PreviousNorthwest Nazarene University Revisited: Reflections on Community from a Golden Grad
Next »The Promise of Unity and Self Sacrifice Turns the Discontented into True Believers
Back To Stories 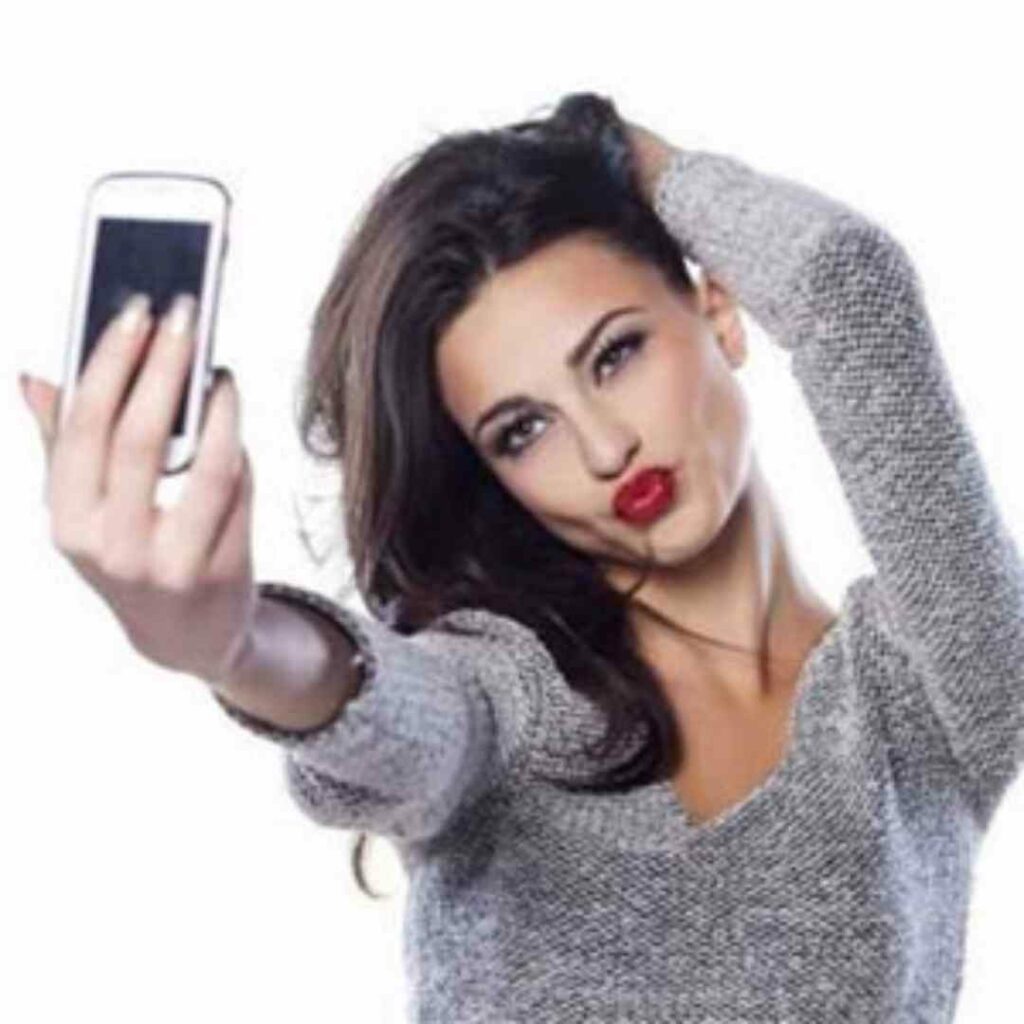