I Am the Invisible Man

I am the invisible man, which is strangely horrific. I can flick my ears, lace my fingers, even witness the rise and fall of my chest with every breath, which makes me wonder if I am a ghost and only visible to myself.

My translucence began several years ago when I offered my services free of charge to regional educators. I began by telephoning high school principals who refused to return my calls. My next tactic was to write to principals and teachers. The thundering silence made me question my existence, so I created a five-minute video that highlighted my half-century experience as an educator. I sent the video to principals and the superintendent of schools with the hope someone would call. Perhaps I’m invisible on screen as well for there was no response.

Finally, I set up face-to-face meetings with two principals, quickly presented my proposal, and, with one principal, forced him to watch my five-minute video. At last, I might have been visible because both principals said they would recommend me to their staffs. Those meetings were followed, once again, by an infinite black hole of silence.

How could that happen? After all, the only compensation I sought was the reward of helping young people become the best versions of themselves. Whatever the administrators’ misgivings, all doubts could be easily allayed by testing the water—by simply allowing me to correct a single essay or critique a single speech. If I offered little value, they could send me home to tend to my garden in silence.

The nature of invisibility

Many people know about invisibility:

Perhaps you are invisible. If so, your only alternative is to keep banging on the door of apathy, like the revolutionary heroes and heroines who challenged institutionalized oppression—the suffragettes, the civil rights protesters, and the journalists and historians dedicated to telling the truth.

As for me, I take solace in the lines of Dylan Thomas:

Old age should burn and rave at close of day;

Do not go gentle into that good night,

Rage, rage against the dying of the light.

I will not be deterred. Why? Because I can still make a difference. Humility be damned, I’m a master teacher. I’m a doctor of psychology but also an entertainer. As such, I know how to reach teenagers. I am an authority in English, speech, drama, musical theater, and counseling.

Surely someone somewhere can benefit from that expertise. I just need to pound on the bolted doors until someone with eyes to see and ears to hear releases the latch, swings the door open, and says, “Come in, Allen. I’ve been expecting you. Let’s put you to work.” 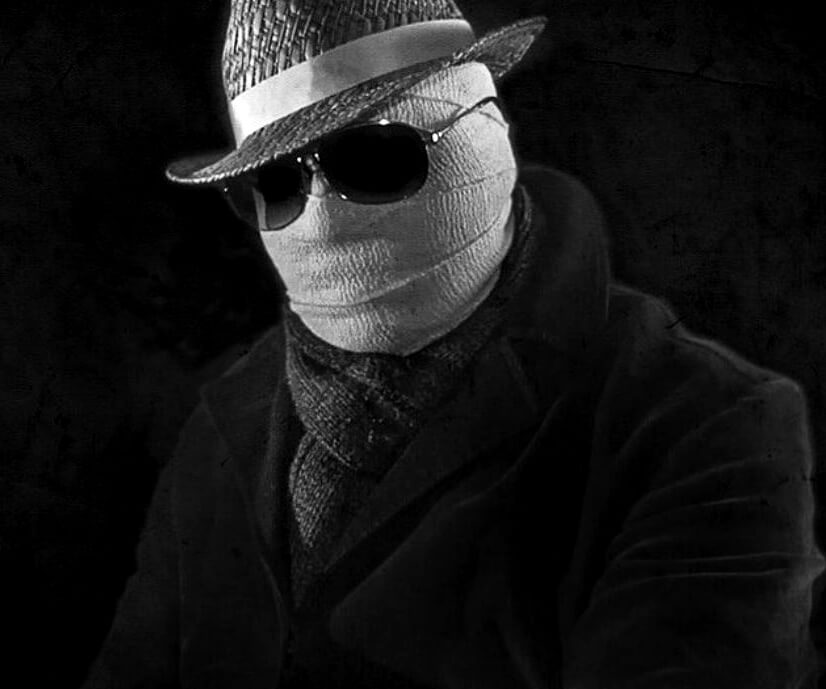