My father was in trouble.  He was in Spokane and wanted to get drive 135 miles to Pasco before nightfall.  The problem was he was drunk.  He got in his car, started the engine, and lurched forward.  He didn’t get far.  He smashed into a parking meter, and, before he knew it, he was booked and locked behind bars in the city jail for the night.

That dramatic and traumatic event changed his life.  The next day, when he faced the judge, he said, “Your honor, whatever punishment you have for me is not enough.  I apologize to you, the people of Spokane, to my family, and especially to my God.  I make this promise to you:  I will never drink again.”

My father paid his fine and, in compliance with the court, did not drive for the next year.  Nor did he drink.

It was a long time getting to that place of humility and contrition.  He did it the hard way.  It took a dramatic, traumatic event to awaken him.  He finally admitted he could not drink, that when he did, he was no longer in control.

Fifteen years later, my father was still abstinent, and yet I had never told him how proud I was of his commitment to sobriety. I was dealing with my own issues.  I was languishing in the memory of my childhood days, when my father would stumble into the house, and an argument would flare up between my parents.  Pressing the blanket against my ears could not quiet the din or calm my resentment.

In the morning, when my father gathered the family around the yellow kitchen table with the chrome edge, he would promise to give up drinking.  But he never could—at least not for long.  And each time he proclaimed his intentions, I became more and more embittered.

But it was now 15 years after the Spokane awakening, and I realized I was not doing the right thing.  I had to use my best brain.

Human beings have two brains:  the medulla oblongata at the base of the skull and the cerebral cortex, all that gray matter between our ears.  The medulla is the ancient part of our brain that controls our survival fight or flight instincts.  It kicks in when someone cuts you off in traffic.  The jolt of adrenaline that pumps into your veins is your ancient brain preparing you to start swinging or run like hell.  It’s what animals rely on for survival: the brain of the tiger.

But thanks to the cerebral cortex we have four evolved faculties that author Stephen Covey called “the four human endowments.”  They are awareness, conscience, imagination, and independent will.  When we tap those four magnificent gifts, we act with nobility without ever having to be awakened by a traumatic event.

Awareness.  My father had been sober for fifteen years.  I was aware of that.  I also knew I had postponed praising his commitment for entirely too long.

Conscience.  My conscience told me there was a higher ground, and that I needed to do the right thing.  For me, that meant talking to my dad about what I was thinking and feeling.

Imagination.  All things are created twice:  once in our imagination and again in reality.  A springboard diver imagines his dive before approaching the end of the board.  Only then he lifts off, twists, flips, and enters the water in reality.  Likewise, I pictured myself going to my father’s home, sitting down in my favorite chair, and saying what needed to be said.

Independent will.  Although we can be greatly influenced by our environment and upbringing, we are not robots.  We have the capacity to make good choices.  I was employing my independent will when I drove to my father’s home.  I got out of the car, walked to the front porch, and knocked on the door.  Dad greeted me, and I sat down.

“Dad,” I said, being careful to attend to every word, “there’s something I want to talk to you about.”

At that point, my father stood and beckoned me with a wave.  I walked across the room, and he gave me the warmest, most genuine hug I’ve ever known from my father.

How did that moment of forgiveness happen?  Through the employment of my four human endowments.

One final thought. All four endowments must be engaged.  Without awareness nothing would get done.  Without conscience our actions could easily be mean-spirited.  Without imagination we could bungle the execution of our most noble vision.  Without independent will we are no more than an impotent armchair philosopher.  Each cog in the wheel of human endowments is essential and indivisible.

My father died in 2013.  I have many memories of him, some unpleasant, for he was not always an easy man to endure.   But to this day, I relish the memory of that small celebration in his living room.  More importantly, he could not have known that he taught me a vital lesson:  That employing the four human endowments is a gift of peace for both father and son. 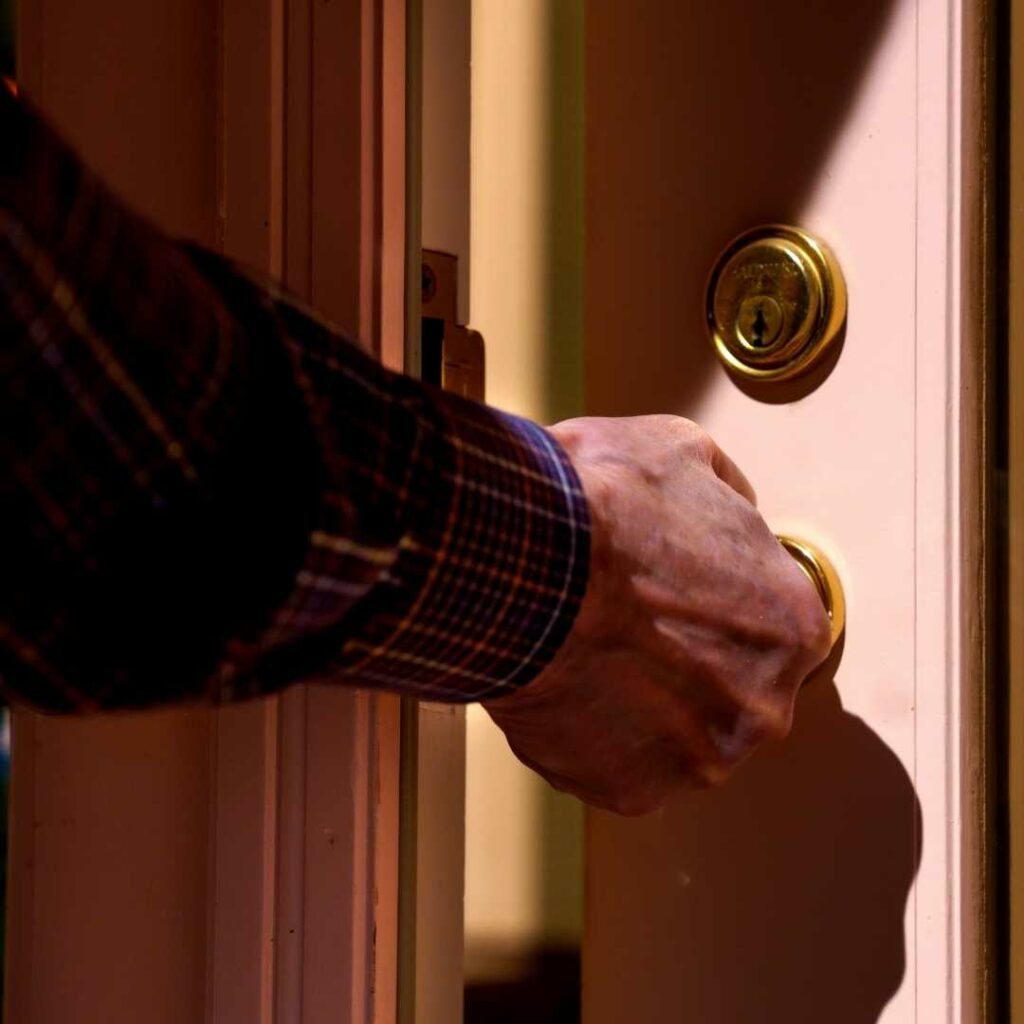