The Meaning of Integrity

I’ve got a bad refrigerator. That’s not a reflection of its morality but a condemnation of its mechanics. To protect the guilty, I’ll call the international frig maker “Bad Boy Appliances.”

The refrigerator just doesn’t work; sometimes the freezer will heat up to plus forty degrees. But happily, the icebox is still under warranty. So, I called the Bad Boy customer service number for assistance.

A pleasant female voice said, “Thank you for your patience. We recognize your time is valuable, and we’re working hard to personally respond to your call as soon as we can.” I know the words by heart, because she repeated the pitch at the end of the same galling 30-second music loop—over and over again. Thirty minutes later, after 60 repetitions of her message, after 60 reruns of the same damn jingle, I was ready to strangle . . . anyone.

That was only the beginning. Over the next three months, I kept calling with the same vexing problem. Each time I was told someone would call me in five to seven business days to resolve the issue. And each time, no one called. Not once. I’m still stuck with a very nasty $3,000 refrigerator.

So that got me thinking about a simple concept: integrity. There are scholarly versions of the word, but I prefer my definition. Integrity is doing what you say you’ll do. Simple, isn’t it. And, yet, for many seemingly impossible to achieve.

If the makers of Bad Boy Appliances had any integrity, their mission would not be “We’re the best” or “You’ll love us as much as we love you” or any other such nonsense. If they were a company of integrity their mission would be “The company who lies—constantly—and doesn’t care one tinker’s damn about you—or your precious time.”

I’m one little person backtalking to a very big company. But I’ve heard the same fiction from some of my dubious friends. “Hey, Allen, good to see you. I’ll drop by soon to catch up.” At first, I was happy to hear that friendly promise but not anymore. Because I’ve learned my dishonest pal will not drop by—ever. Why? Because apparently integrity is not important to him.

Here’s the zinger I would never dare to speak. “No, my feckless friend, you will not drop by. Why? Because you’re not a person of integrity. Oh, you smile, you tease, you caper about, but you will not do what you say you’ll do.”

If I did say that, imagine the consequences. My short-sighted friend, would say to himself, “Allen is high maintenance. Way too much trouble. Too demanding. Just not worth my time.”

To be fair, I understand that response. In today’s culture we live in a world of instant gratification. The only thing people seem to want now is a thousand likes, without breaking a sweat. If we’re bored by what we see on our screen, we click to the next channel or scroll to the next post, which requires no time, no effort, and no integrity.

But it doesn’t have to be that way. All we have to do is remember and apply what we learned in kindergarten. Three little words: “Tell the truth.” It needs to be imprinted in our brains. Because if we don’t tell the truth, we become people without shame, people who will do anything—lie, steal, attack—for the sake of greed or convenience.

I’d like to rip into Bad Boy Appliances, but it wouldn’t do any good. So, I’m taking this out on you in the hope you may agree and make the principle—to tell the truth—real for yourself . . . and the people you love. 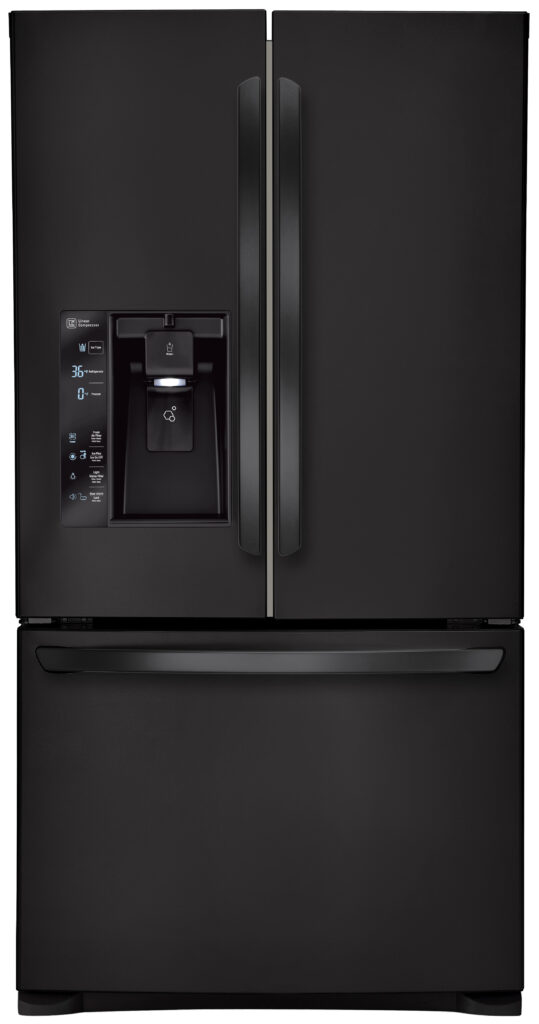