The Joy of Playfulness and Good Humor

When I dream, the setting is often France. It must be the charm of their villages or perhaps the ghosts who wander on wraiths of mist over the cobbled-stone streets.

One day, I was visiting the medieval village of Conques in Aveyron (one of my all-time favorite French departments). It was market day and I felt a bit impish, propelled by a rush of nostalgia for olden days. As I was waiting in line at a boulangerie to purchase a baguette, I turned to the middle-aged man behind me and said with a straight face, “I have the nagging feeling we are surrounded by ghosts.”

I was hoping the Frenchman would be willing to play with the idea–that he might say something like, “Not to worry. When the black knights stampede through the square, I’ll sweep you onto my steed and race for the safety of my mountain chalet.”

No such luck. He only looked at me strangely—as if deciding whether to hail the police or leap over the baker’s counter for protection—then said with meaning, “There are no ghosts here.”

I was tempted to ask in a hushed voice, “Are you sure?” but his glazed eyes told me he was in no mood to explore an ethereal realm.

When I do meet someone who is willing to play, which is not often—in France or the States—I am delighted. Just today, I went to the UPS store to drop off a package. The woman who helped me was masked (as was I) and probably in her early twenties. She asked for my phone number. I gave it to her without hesitation, to which she responded, “Allen.” (Although her tone suggested a question, I took it as a statement.)

The urge struck me again. “I’m surprised you remember me,” I said. “We dated so many years ago.” My quip was ludicrous of course—I being six bits of a century, and she unable to distinguish Clark Gable from Judy Garland—I still hoped she would play. She did not, but her older supervisor did chuckle, which I acknowledged with a tip of my head and a well-mannered “thank you.”

Maybe you have to be older than Taylor Swift to have a sense of humor and younger than Paul McCartney to be able to run with ghosts.

« PreviousMy Reincarnation Wish
Next »Humor Sells
Back To Stories 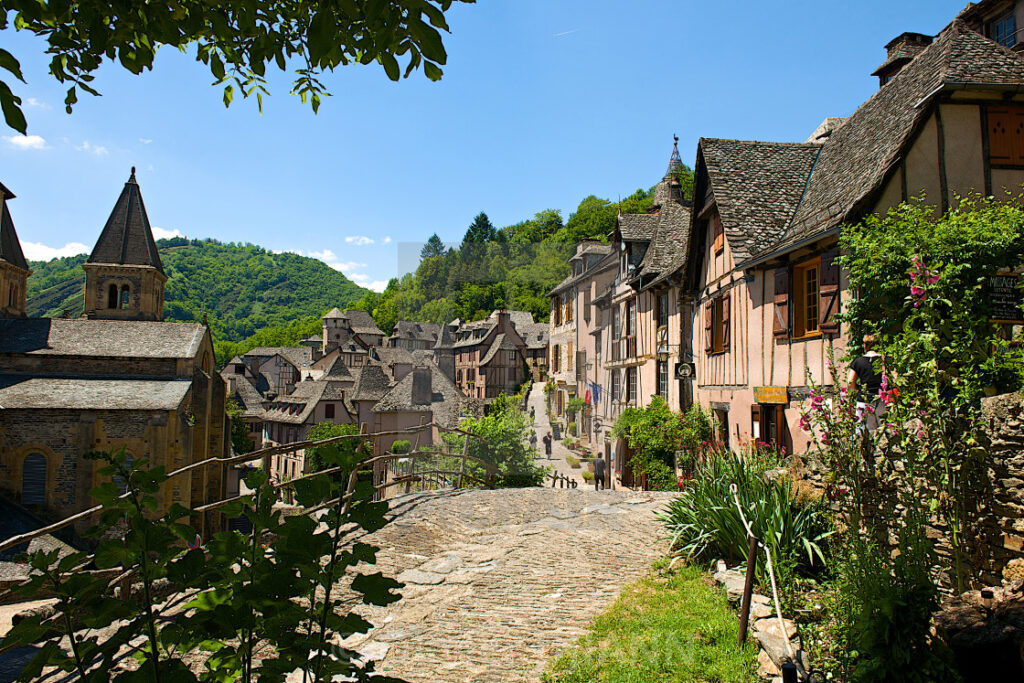