The Cowardice of Why
And the Courage of How

In 2011, I met Constance Oliver Godia in Montpellier, France. She was 103 years old. In visiting with her and her eldest son, Juanito, I was captivated by her story.

Constance was born in a small village in Catalonia in northeastern Spain. The year was 1908. Life was not easy. When Constance was seven years old, she contracted smallpox. In those days, the disease was highly contagious and heartbreakingly deadly. To keep her parents and sisters safe, the only solution was to quarantine Constance in a small shed on the property for three long weeks—an agonizing decision for the entire family.

Can you imagine? A seven-year-old isolated for twenty-one days and nights. The experience may have shaped her character for she became a woman on grit and determination.

Flash forward twenty-one years. In 1936, Constance was living in Barcelona. That year was the beginning of the Spanish Civil War. With the aid of Hitler and Mussolini, the fascist General, Francisco Franco, and his Nationalist rebel troops overturned a fair and democratic election.

Constance’s husband, Juan, was a Barcelonian policeman and a member of the Republican Party, which vehemently opposed the Nationalists. In 1936, Juan said goodbye to his wife and two young sons, Juanito and Pepito. He would fight with his Republican brothers against the fascist regime for the next ten years.

At the end of World War II, Juan dared not return to his beloved Spain, now ruled by the dictator, Franco. If he had, he would have been shot at dawn before a firing squad.

Constance took charge. In 1946, after ten years of separation from her husband, she decided to risk it all. She would illegally take her children, now thirteen and eleven years old, to France to be reunited with her husband.

The trip was daunting. On the surface, it required abandoning her apartment with all their belongings. Those hardships were minor. Leaving her parents and sisters in Barcelona was a torment. But the greatest anxiety was the fear of being captured—risking imprisonment and the loss of her children.

The first leg of the escape was a train ride from Barcelona to Puigcerda, which required false papers on the pretense of treating a patient in the border town. The second leg required paying a coyote a sum equal to six months of her nursing salary to traverse the Sègre river that bordered Spain and France. Although the price was high, the outcome was successful. They made the crossing at 2 AM.

On that first night in France, the immigrants slept in a cemetery. The following dawn, they walked to the French village of Hix and—with the help of a friendly Spanish-speaking Frenchwoman—Constance and her children were reunited with her husband after ten long years of separation.

Why have I written this story?

I often hear people speak about the power of hope. Frankly, I’m not a big fan of the word.

Hope is a desire for something not yet obtained. So what’s wrong with that? In a word, it’s lazy.

That was the path taken by Constance. How can I be reunited with my husband? That required secondary questions answered by how. How can I forge my documents? How can I get from Barcelona to the border? How can I pay the coyote?

Yes, it took vision and enormous courage, but mostly it took love—love for her husband and the welfare of her children … and the love of freedom. 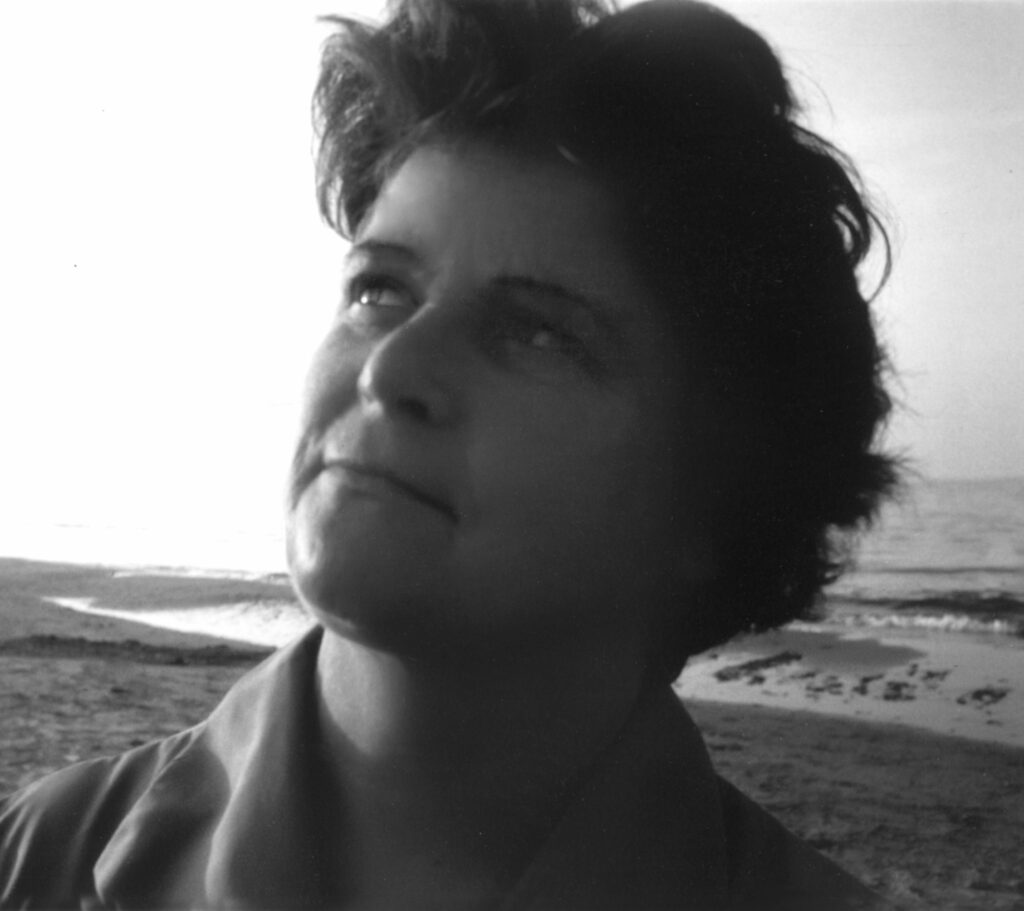