Do I talk too much?

That question has plagued me throughout my adult life because, quite honestly, I am often accused of being annoyingly verbose.  But in my defense, if I’m overly chatty, it’s for good reason:  I have a lot of tantalizing ideas ricocheting in my head.

For my money it all comes down to a question of quality.  Imagine a person, let’s call him Wilbur, who has only one good idea in a hundred.  With ninety-nine dull notions in his arsenal, Wilbur may choose to be silent—that is if he has any semblance of social intelligence.  Frankly, he just doesn’t have much to add to the conversation.  As a result, we might label poor Wilbur as witless or inarticulate or impassive.

On the other hand, Wilbur may choose to talk about his one good idea, but talk about it incessantly.  In that case, our hapless friend quickly becomes monotonous—a “Johnny one note.”

But I’m not Wilbur.  At the risk of appearing smug, I have a slight edge over my ponderous fictional friend.  On a good day, a half dozen of my ideas have the potential of becoming noteworthy. What transforms that crude commotion into something coherent is time and discipline.

So, what can I tell you?  I invariably have a lot to say—or could have a lot to say, if only my audience would give me a chance, which leads us again to the question of social intelligence.  In the winter of my life, I have discovered not every idea—even a thoughtful thesis—is appropriate or even prudent to share.  In a phrase, I have learned to “know my audience.”  That simple awareness has spawned a surplus of social rules.  For example:

No, some ideas are better left languishing in the dark recesses of our minds.

When it comes down to it, Wilbur and I are not so different after all.  We are both relatively quiet, but for different reasons.  Wilbur has nothing to say.  And although I have a lot to say, my tirades are censored by prudence.  In other words, Wilbur is silent for lack of inspiration; I am silent for a swell of consideration.

Yes, silence may be the best policy—just not today. 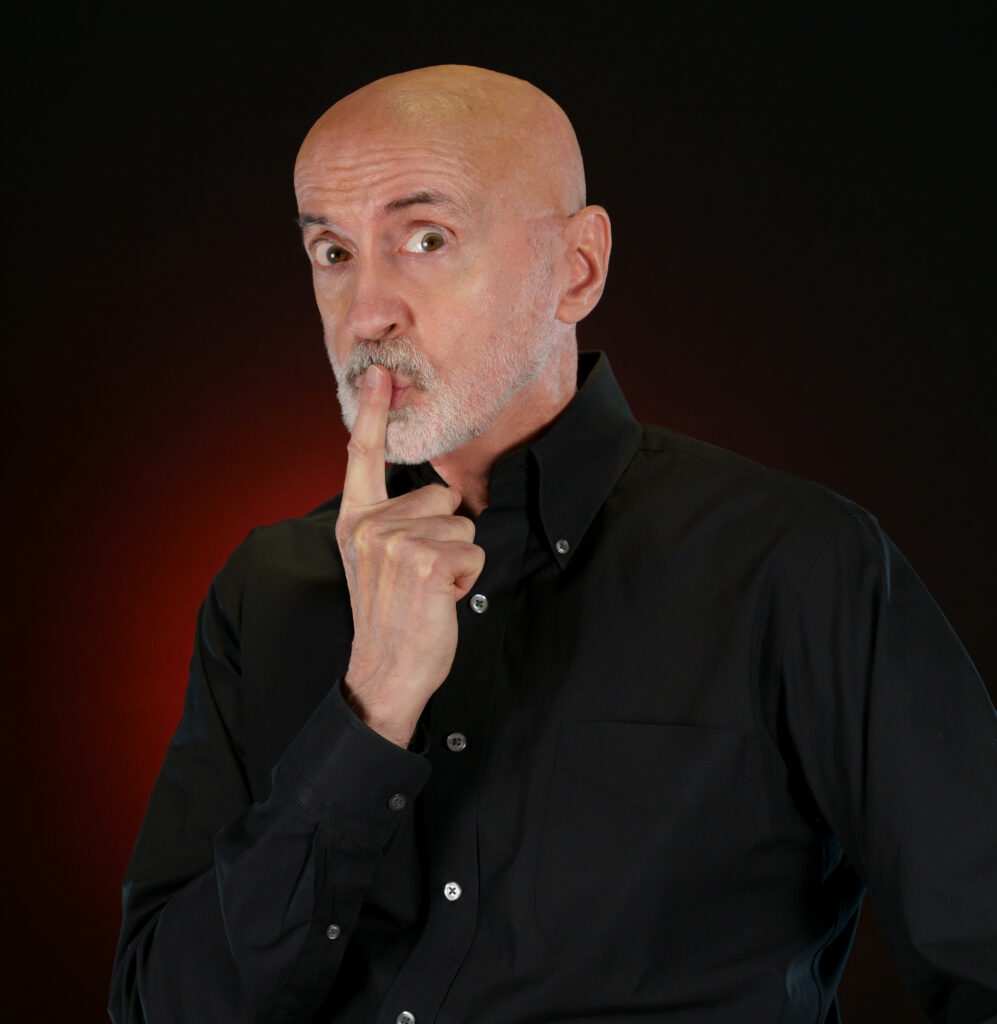