Our lives belong to the whole community

My wife, Nita, and I are dying. Maybe not immediately, but soon. After all, we are in our seventh decade of life, making us older than ninety-one percent of the American population. That gives one pause.

With our own mortality in mind, this year we have taken on the challenge of writing our last will and testament, a task that has forced us to consider our history and our legacy.

What is our history?

My wife’s parents were Quaker missionaries in Guatemala for forty years. Growing up in Central America, Nita always believed that love was color-blind. Her best friend was Gloria, a beautiful brown-skinned little girl. For Nita, her favorite treat was to eat rice, beans, and corn tortillas at Gloria’s modest casita.  (They are still friends to this day.) In just a few years, Nita’s moral compass was set: Love had no borders.

She began her professional career as a kindergarten teacher and, later, a reading specialist. Finally, for twelve years, she was the director of the migrant program for the Pasco School District. She was a pioneer in advocating reading in a child’s native language, knowing that reading fluency in a mother tongue is a prerequisite to literacy in a second language. She was a champion for many Hispanic students and young professionals, many of whom became teachers and administrators across the state.

For myself, I have always had a calling for peace, community, and equality. In the 1970s, I registered as a conscientious objector, learned French, and, along with Nita, taught English as a foreign language in a small mountain village in Algeria for two years. Although we were still proud Americans, that experience taught us that the United States was not the center of the universe.

We were enthralled by our students, many of whom spoke four languages—Berber, Arabic, French, and English. Not unlike young Americans, they had a passion for soccer, music, and the freedom of ideas. I remember one student, Youcef, leading me into his bedroom, sliding a striped closet curtain to one side, and showing me six four-foot stacks of French and English novels. “I want to know about the world,” he said proudly. Thirty years later that same student sent me a letter that humbled me. “You were my favorite teacher,” Youcef wrote, “and I have decided to become like you. I am now a high school English teacher in Tizi Ouzou. I want my students to know the world is much bigger than we can ever imagine.”

Those experiences taught me what it meant to become a citizen of the world. In February 2003, that realization was reaffirmed. George W. Bush had been pushing for a preemptive war on the false grounds that Iraq held weapons of mass destruction. Twenty thousand French patriots took to the streets of Montpellier, France. I was among the protestors, all of whom walked slowly, respectfully in funereal silence. I was touched by the French, who told me repeatedly, “We are not marching against Americans—we like Americans—we are marching for peace.”

Looking back, my professional life was always dedicated to shaping character, building relationships, and creating consensus—even when such notions were occasional discounted as “soft” or “irrelevant” by a few hard-core executives.

Today, as a semi-retired activist, educator, and writer, I am still an advocate for peace and community. In that respect, nothing much has changed.

What is our legacy?

The fabric of our legacy echoes our history—in a word, a dedication to community.

That passion was captured beautifully by the Irish playwright, George Bernard Shaw, who wrote, “I am of the opinion that my life belongs to the whole community, and, as long as I live, it is my privilege to do for it whatever I can.”

Those words resonate in our hearts like a thundering cascade. Indeed, our lives belong to the “whole community.” For that reason, my wife and I will always stand—even in death—for all members of the community. No one is excluded, from those who have not yet taken their first breath to those who are breathing their last—regardless of their social status, race, religion, nationality, sexual orientation, or gender. We have no qualifiers.

Because we are childless, our last will and testament will reflect our historical affinities. Consequently, our financial legacy is very simple. It will be divided among the institutions that support international peace, social equality, community, and the fine arts (for even an activist is stirred by the human yearning to sing, dance, paint, and act).

I don’t think I have ever thought more clearly about my mission. Perhaps that comes from my elderly vantage point. Perhaps it is the outcome of listening to the wisdom of my wife for over fifty years. Whatever the reason, I am persuaded that knowing my mission is a vital, if not my most important responsibility. It forces me to be deliberate, to align my actions to my purpose. For, as the American patriot, Alexander Hamilton, once cautioned, “Those who stand for nothing fall for anything.”

As for me, I stand for community—world-wide community. 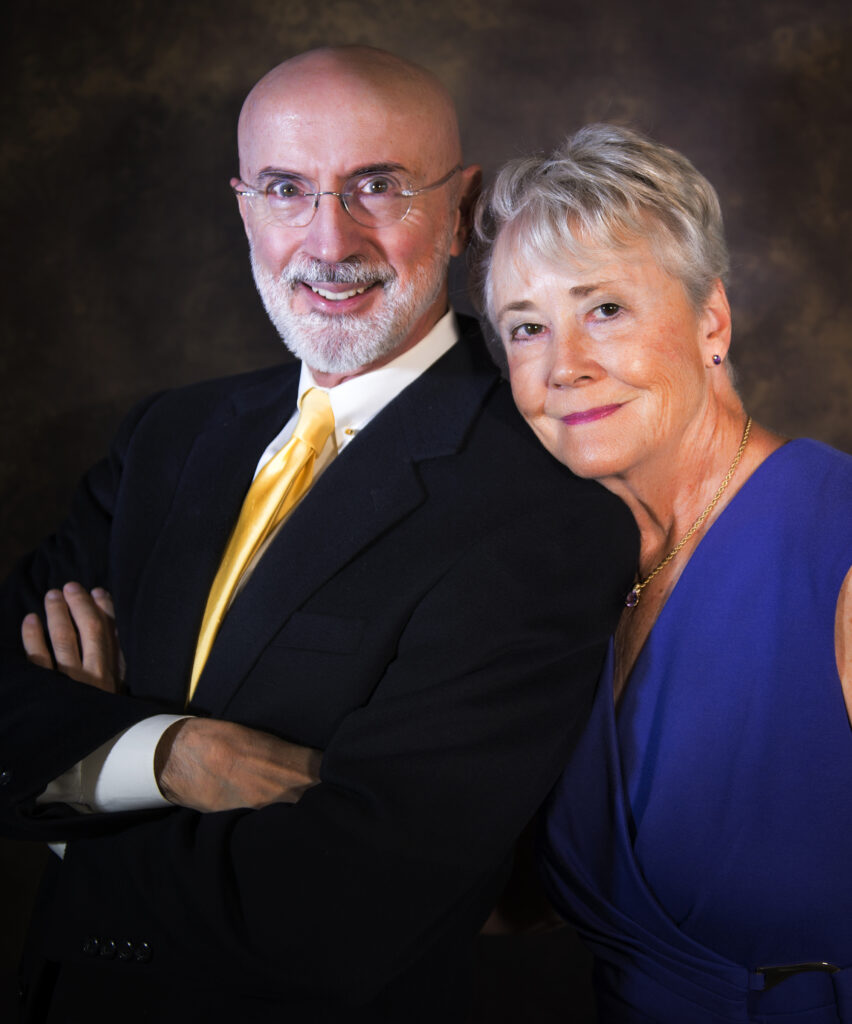