What stories should we believe? Does the girl who beguiles you really need to wash her hair on Saturday night? Is scripture really the infallible word of God? Did Russia really collude in the 2016 election? All tough questions. So how do we separate fiction from reality? How do we cut to the truth?

Fiction is about the stories we spin to inspire and motivate people to action. That’s not always a bad thing. Good stories are needed to kindle any noble mass movement: equality, liberty, and fraternity—to name three.

Reality may be defined as the consequences of stories. Stories in themselves are innocuous fairy tales. But a duplicitous storyteller can whip up an audience into a frenzy of discontent. And that discontent can end in suffering, which is the evidence of reality.

In the 11th century, Pope Urban II spun a compelling story—that it was time for Christians to recover the Holy Lands from Islamic rule. The reality of that story resulted in the death of an estimated 1.7 million soldiers and civilians over two centuries. That suffering was real.

Given the reality of suffering, it is critical to recognize the moral and physical consequences of our stories. A well-crafted tale may rally the troops, but if the consequences are immoral, we have been gravely deceived by the storyteller—just as crusaders were duped by the “glorious emancipation of the Holy Lands,” and, 900-years later, Americans were deceived by the egregious hawking of the invisible “weapons of mass destruction” in Iraq.

The mindfulness of humanism

I believe that humanism is essential in cutting through the ethical questions that arise out of fiction. In its purest form, humanists look inward for guidance—beyond the dogmas, beyond the slogans, beyond the political spin. They seek to be fully mindful.

To adapt a formula from Homo Deus by the renowned historian Yuval Noah Harari, humanists are guided by this formula: Mindfulness = Experience x Sensitivity

Humanists sit quietly in a room and recall all their experiences—what they have seen, heard, or read that register as moral or immoral, ethical or unethical. They then multiply that knowledge by sensitivity—that is the probability for suffering. Only then, do they make a decision.

For example, imagine a mindful humanist is deciding who to vote for in a presidential election. All candidates must be carefully judged: What do they stand for? How grounded is their character? How solid is their competence? Then, the humanist multiplies that evidence by the potential spike in suffering. Who will suffer financially? Who will be unable to afford health care? How will our planet fare?

To address the last question, humanists are likely to revisit what they have read on the scourge of global pollution—killing fifteen times more people than all the violence in the world, including wars. The magnitude of so much suffering is unconscionable. What candidate cares about this issue?

And then the humanist votes.

We must never allow fiction to dilute reality. Despite the blaring trumpets, patriotic hymns, and waving flags, despite false news spin that distract us from the putrid scent of duplicity and greed, we must cut through the fiction. A good place to start is to remember the words of the famous scientist and theologian Blaise Pascal: “All of humanity’s problems stem from man’s inability to sit quietly in a room alone.”

Don’t be duped by the story. Keep your eye on reality. And always be mindful. 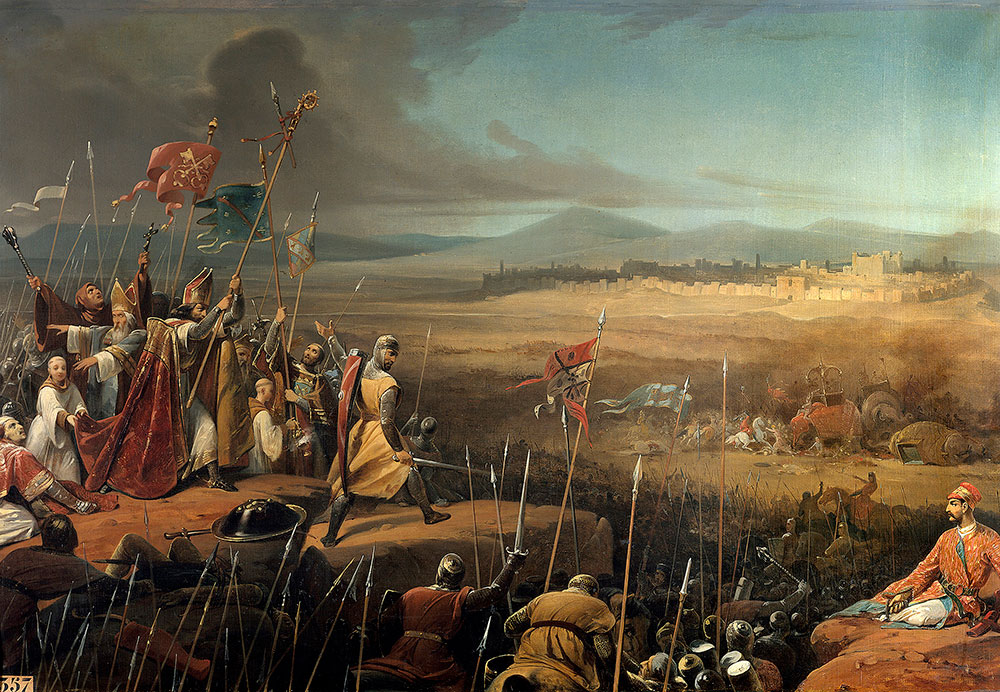