Manners Are Indispensable in Building Character

Let’s be clear: Manners are superficial. They are like clothing and makeup. Being well-dressed or well-mannered is no indicator of good character. We have all met people who are gracious on the outside (I call them slick) and grotesque on the inside.

But there is still a place for good manners in a society where courtesy has been reduced to the number of text messages uploaded in an hour. Although schemers may use good manners as subterfuge for ignoble purposes, character cannot burgeon without it.

Here’s how it works. Think of a human being as an onion with three layers of being. The outer layer is the superficial skin of social decorum. The second layer is behavior—how we act, think, and feel. The third inner layer is our code of ethics, our character— whether we are judgmental or tolerant, respectful or sarcastic, arrogant or humble. That character is effectively forged and sealed by adolescence. If an infant is raised without manners, that child is likely to don the darker side of character.

The opposite is true for the mannerly child, whose character can be described as “a beacon of light.”  The training only begins with the social graces of “please” and “thank you.” With time those superficial manners evolve into genuine behaviors, into a transcendent way of being.  Those children are training themselves to value others—and, consequently to become people of great character.

That is why it is so critical to teach manners at an early age. How early? On Day One. When we swaddle a newborn baby in our arms, we are teaching. We are saying, “I see you as a human being. You have value, and you are worthy of my love, compassion, and respect.”

Recently, a mother asked me if I would photograph her son Jason (not his real name) for a talent agency. The mother was a friend, so I agreed to do the work for free. We had three meetings:  the first to establish a rapport with Jason, the second to shoot the images, the third to review and select the perfect photograph. In all of those sessions Jason could not manage to say “thank you.” Not once.

When I related this story to a small group of adults, there was an interesting exchange.

“How old was Jason?” one woman asked.

“Well, that’s understandable,” the woman said.“I’d give him a little slack.”

“Really,” I said.“So at what age should an offspring be expected to treat others as human beings? At sixteen? Twenty-four? Sixty-four?”

Good manners have no minimum age. Even preschoolers need to learn how to share their crayons, play without slugging, and hold hands when crossing the street.

The quintessence of good manners is being nonjudgmental. Judgment occurs when we have decided that our personal belief system should be embraced by all others—a crazy and arrogant expectation. The mannerly, nonjudgmental person recognizes that every human being is unique and, despite his or her idiosyncrasies (including the possibility of incivility), is worthy of respect.

Some might argue, “Allen, haven’t you violated your own rule?  You condemn judgment as unmannerly, and yet you judge a thirteen-year-old for not saying ‘thank you.’  What’s with that?”

There is a big difference between judgment and love. Judgment is about disapproval and condemnation; it is critical of character and designed to diminish another. Love is about helping others to grow intellectually and spiritually; it is behavior-based and designed to expand and enrich the other. Teaching good manners to a child is not about judgment; it is about love. The world’s greatest teachers—Anne Sullivan, Maria Montessori, Jamie Escalante—are the proof. They never attacked character; they only expressed love.

Here’s the upshot of all this. You can be mannerly without being noble, but you cannot be noble without being mannerly. And the most noble and mannerly way of being is to treat others like human beings—to look them straight in the eyes, and say, “I cannot judge you my friend, for I am not without fault myself. What I can do is have the decency, the humanity, the good manners to love you as if there were no tomorrow.” 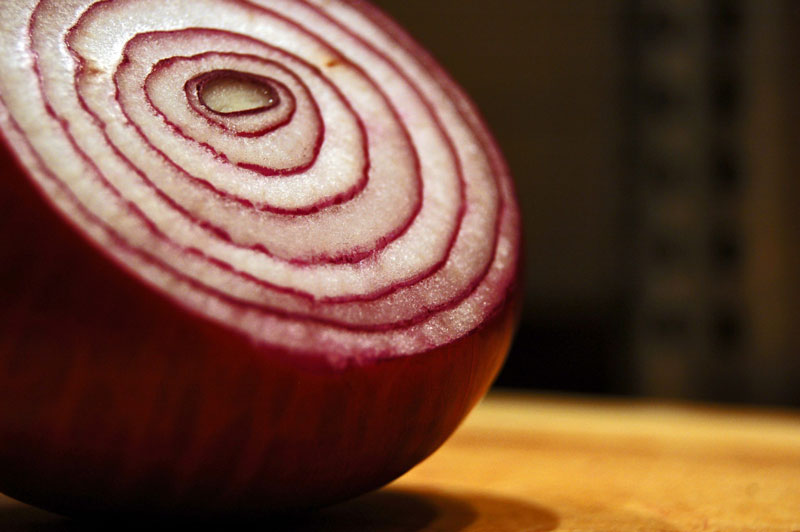