In Defense of Doubts: Part I: In Search of Bigfoot

As 2017 ticked to a close, a 2004 Pentagon video was published that captured a UFO spotted by Navy fighter pilots. The video went viral among all the credulous citizens ready to believe the next unsubstantiated story about alien beings out to eat us for lunch.

Probably the most grounded wisdom during the heated commotion came from astrophysicist, Neil deGrasse Tyson, as interviewed on CNN. His recommendation to viewers was to chill out until there was proof. He went on to explain that scientists are right at home with doubts. In his words, “Scientists live in mystery every day of our lives. There’s the circle of knowledge we have, and then beyond that circle is the unknown. As the area of that knowledge grows, so does the perimeter of our ignorance…. Call me when you have a dinner invitation from an alien. That’s a different conversation.”

Tyson nailed it. Sometimes less informed people think of ignorance as stupidity. That’s wrong. Ignorance is a lack of knowledge. It suggests one is uneducated on a particular issue. There’s no crime in that. Scientists are not embarrassed about their ignorance. That’s why they are scientists: to increase their circle of knowledge, to solve—or at least get closer to solving—the mysteries of the universe.

On the other hand, true believers take a totally different stance. Although often ignorant, they live their lives in full confidence they are guided by truth. If they ever had doubts, they have dismissed them as unimportant, misconceived, or, worse, evil.

Isn’t that strange? Imagine demonizing the things you don’t understand. In fact, that kind of thinking is medieval and replete with superstition. For example, in the 14th Century, the Black Death was thought to be the work of the devil. Today, we know it was an infectious disease, most likely caused by bacteria carried by rodents and the fleas that fed on them. The devil had nothing to do with it.

Lest you think such an example is archaic, keep in mind that today’s televangelists and thousands of their followers claim that the AIDS epidemic is evidence of “divine justice.” That too is medieval thinking.

In contrast, those who are knowledgeable are able to take comfort in what they know and puzzle over what they do not know. More importantly—and this is the main point of my discourse—they refuse to become an advocate, a true believer of that which is still a mystery or, worse, folklore.

On October 20, 1967, two ranchers, Roger Patterson and Bob Gimlin, rode into Del Norte County, California in search of Sasquatch. (That should raise suspicions right away; anyone actually looking for Bigfoot should probably be held in contempt of reason, just as I would be skeptical of anyone looking to find and photograph an aging Elvis Presley—thank you very much.)

Lo and behold, the ranchers spotted a hairy seven-foot entity and filmed the creature as it gambled into the woods. That half-century old, 60-second piece of blurry low-resolution film from a 16mm Cine Kodak camera is still the best evidence of the existence of the elusive Bigfoot. No one has ever gotten any closer, and no one knows if the hairy beast was authentic or just an NBA basketball center in a gorilla suit.  And, yet, if you like, you can purchase your own Sasquatch T-shirt at the next International Bigfoot Conference at a town near you—as many true believers do.

Now, just to be clear, I would be happy to sport a Bigfoot T-shirt, but not until I can personally interview the fuzzy creature face-to-face. Otherwise, I’ll let the disciples believe what they will, while I live my incredulous life in the real world.

In the end, whether the subject is a mysterious UFO or an elusive Bigfoot, I will hold out for hard evidence before I commit my life to that which is otherwise pure speculation or wishful thinking.

« PreviousIn Defense of Doubts: Part II: In Search of God
Next »Americans are the Victims of Their Own Fantasies
Back To Stories 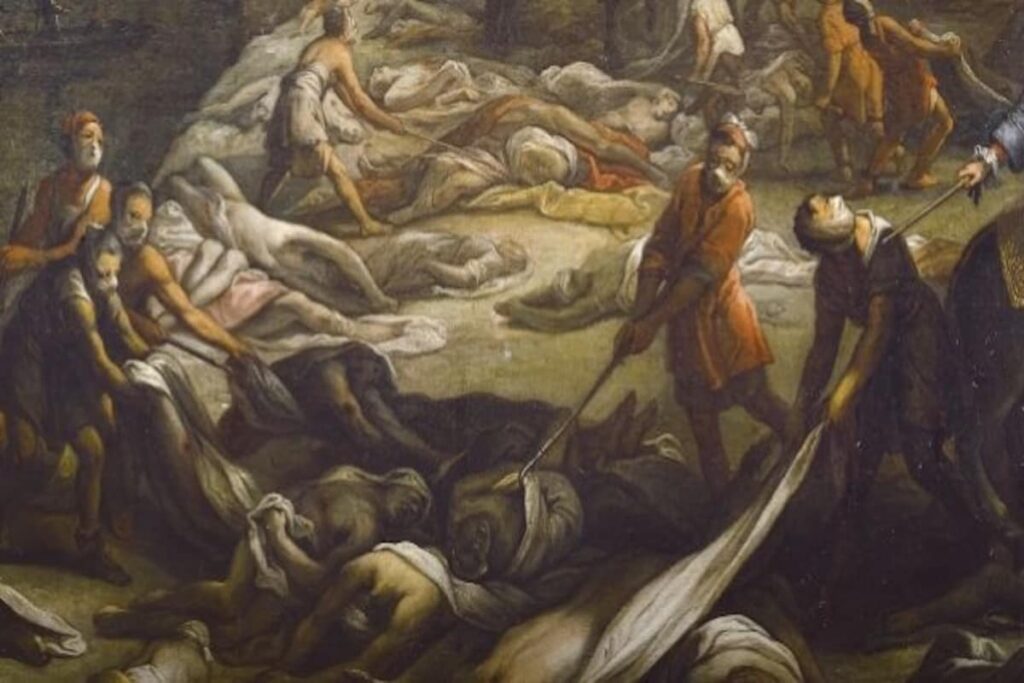