Americans are the Victims of Their Own Fantasies

“May I tell you something about Americans you may not like to hear?”

That provocative question was asked by a French friend, Pierre, as we sipped wine in the warm sun outside a Mediterranean café.

“Of course,” I said honestly.

“It’s this,” Pierre said. “We love Americans, but they are incredibly naïve—almost like children. Americans will believe anything.”

Pierre and I had that conversation twenty years ago, and I am still haunted by his words. The more I thought about it, the more I suspected Pierre was right. Kurt Andersen—the American novelist and host of NPR’s Studio 360—sealed it for me in his 2017 exposé Fantasyland: How America Went Haywire.

In the first chapter, Andersen wrote:

“ . . . Americans have given ourselves over to all kinds of magical thinking . . . and belief in fanciful explanations . . . that console or thrill or terrify us. And most of us haven’t realized how far-reaching our strange new normal has become.”

Magical thinking is nothing new in America. Salem Puritans executed twenty witches and sorcerers (and two satanic dogs) four generations before the signing of the Declaration of Independence.

But don’t fool yourself. Fanciful thinking is not an archaic and forsaken American custom. In a 2010 Pew Research poll, 41% percent of those surveyed said Jesus would return before 2050. (On a personal note, in 2008, the pastor who conducted the memorial service for my mother said, “Don’t worry about Helen’s passing. Jesus will return within the year, and we’ll all see her again.”)

In the same 2010 Pew survey, 25% of the respondents believed in astrology (including 23% of Christians). Reincarnation was equally popular (23%), while 29% said they had been in touch with the dead. In fact, 18% reported that they had seen or been in the presence of ghosts. But, ironically, only 32% of Americans believed that evolution was true. In contrast, Norwegians either fully agreed (59%) or somewhat agreed (24%) with evolution. Even in Mexico 64% of the respondents believed “humans and other living things evolved over time.”

All fantasy movies. And lest you think I’m cherry picking, the next ten highest grossing films are also pure fantasyland, including two more blockbusters from the Avengers franchise, another Star Wars, another Jurassic World, and one from the Harry Potter series.

As you might guess, the 21st century best-selling books followed the same cultural propensity for fantasy:  Harry Potter, Robert Langdon, Fifty Shades of Grey, Twilight, and The Hunger Games.

Of course, the influence does not stop there. You can attend one or more of twenty-five conventions across the nation whose themes are the supernatural, Vampire Diaries, and Star Trek. You will be among 10,000 other attendees, all vying for a glimpse at one of their fantasy heroes.

Or maybe you would rather be a star yourself. You’re in luck. In 2000, the first reality TV show, Survivor, aired on CBS. Now, according to realitytvworld.com, over 600 reality shows have made it to TV—all designed to make you the star you were born to be.

The degree of passion around so much make-believe is astounding. I remember meeting a young cashier who had a tattoo that ran the length of her arm. It looked like Chinese characters, so I asked, “What does your tattoo say?”

“It says ‘Glory, power, and destiny,’” she murmured, her eyes all dewy with emotion.

“Really. What language is it?”

“And what is that on your other arm.”

Some may be thinking, “Well, so what? What’s wrong with a little fantasy?”

I’m so glad you asked. If we are mindlessly preoccupied with the insidious distractions of fantasies, we are less likely to notice or even care that politicians are stealing elections, that wars are being orchestrated, that health care is skyrocketing, that the world is warming.  Or perhaps we don’t notice that forty-six million Americans are living in poverty and that CEOs are earning 400 times the salary of their employees. Or maybe we overlooked the fact that gun-related deaths in America was 39,707 in 2019. Compare that to thirty-one deaths by terrorism in the United States in the same year.

So, in the name of reason, do not stand idle. Teach your children and grandchildren to be fiercely discerning about what is real and what is make-believe.

As Socrates said, “The unexamined life is not worth living.” If we plod numbly, insensibly from season to season—unaware of the fantastic follies that are festering and searing our souls—we are no longer the masters of our own destinies. We are the victims, and the villains . . . are us.

« PreviousIn Defense of Doubts: Part I: In Search of Bigfoot
Next »An open letter to high school graduates
Back To Stories 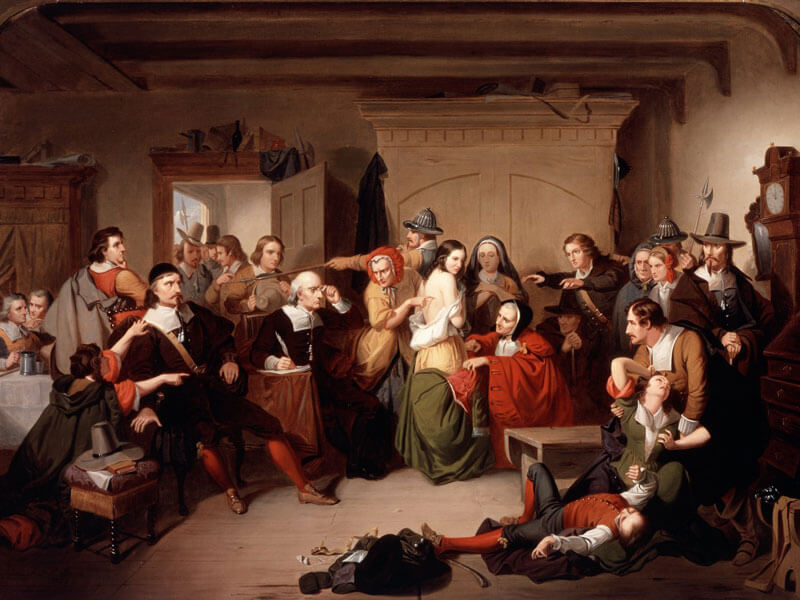