Values are Personal, Principles are Universal

So kissing a girl was like this—really kissing her hard on the lips  until my eyes rolled back and my toes clenched in the cavities of my high-top tennis shoes. It was 1960, and I was fourteen years old and quite sure I had just discovered the meaning of the universe.

Her name was Cheri, and we met on summer vacation at Newman Lake. In keeping with the rules of summer romances, the sun was hot and the water was a cool embrace of desire. I was in love.

When the summer was over, Cheri and I kissed for the last time and promised we would faithfully write to each other. We were true to our word until it happened.

In Cheri’s last letter, she wrote she had gone to the movies to see Elvis Presley in G.I. Blues.

That’s when I dashed off the most scorching, idiotic letter of my life.

“You call yourself a Christian,” I wrote, “and yet you go to movies. How is that possible?”

That was the last time I heard from Cheri. I wrote a second and a third letter, both deeply remorseful and apologetic, but it was too late. The damage was done; the romance was over.

I did not understand it at the time, but the problem was a case of strong values and weak principles.

Let me explain. Values are personal and ingrained by our social system, especially parents. They are repetitive lessons of how we should behave: in my case, how I should pray, read the Bible, go to church, and, for goodness sakes, avoid movies.

Values are subjective and morally debatable. For some it’s about money: “Make as much as you can without concern for all the other schmucks.” For others it’s about nationalism: “My country is always right, no matter what.” Still others base their values on religion (or distortions of religion): “Do not be unequally yoked with unbelievers.”

Principles, on the other hand, are objective and unchangeable natural laws. They are always true and always enrich our relationships.

Some children are born into principle-centered families. They are the lucky ones for most youngsters are encumbered by a flawed value system of prejudices. In short, values are transient and arguable social norms whereas principles are timeless and self-evident natural laws.

The mission of values is to determine who is right. The mission of principles is to determine what is right. Value-based systems are divisive—shrinking our world; principle-based systems are enriching—expanding our world. A person who is solely value-centered will crush relationships, just as I crushed Cheri and the remembrance of our summer romance.

A lesson in current events

If you listen carefully to politicians, you can get a sense of who is more value-centered and who is more principle-centered.

Listen to the words of Donald Trump: “The point is you can never be too greedy.” “My IQ is one of the highest — and you all know it! Please don’t feel so stupid or insecure; it’s not your fault.” “I think the only difference between me and the other candidates is that I’m more honest and my women are more beautiful.”

Now, consider the words of Bernie Sanders: “I am who I am, and what I believe in and what my spirituality is all about is that we’re all in this together.”

Donald Trump’s words imply an allegiance to the values of greed, arrogance, and sexism—just as immature and shortsighted as my attack on Cheri’s virtue. The difference is I was fourteen at the time; Donald Trump was sixty-nine.

In contrast, when Bernie Sanders said “we’re all in this together,” he was speaking of community and solidarity. These are principles. Creating a family, pulling together for a better, more peaceful world is a principle. Standing up for equal rights is humane, compassionate, empathic—all qualities of a principle-centered life.

Some will argue, “Not so fast, Allen, don’t you think such values as judgment and self-interests are natural?”

Yes, they are natural, but not mature. When we are a child, we succumb to whatever is most natural. We do what we want, take what we want, and are indifferent to the needs of others. But if we are blessed with a mature social system and a discerning mind, we eventually become more sympathetic, more compassionate—more principle-centered. In other words, we grow up.

I wonder who Cheri is kissing now. Not because I wish it were I (to quote Elvis, I’m not exactly “a hunk, a hunk of burning love” these days), but because I hope that she found a sweetheart who is spiritually evolved, one who would not judge her moral code, and certainly not one who would condemn her for watching the King swivel his hips. I hope she has found a mature, principle-centered soul mate.

If I ever met Cheri again, I would recommend another movie: Pleasantville. One of my all-time favorite films, it beautifully illustrates the danger of black and white thinking—the very value that destroyed our romance. Then I would say, “I’m so sorry for being such a colossal, sanctimonious dope.” 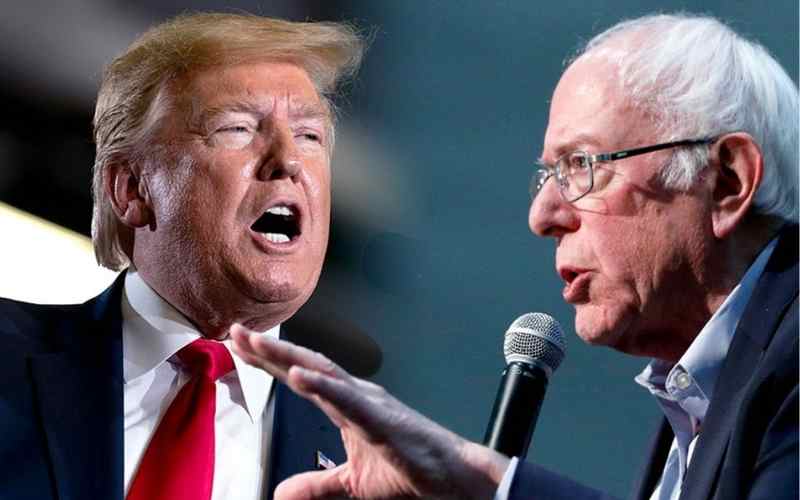