Although a few prudes may take exception, in general it’s safe to say that most of us applaud sex in the bedroom. What we frown upon is sex in, say, a grocery store or a theatre lobby. An amorous couple of such disrepute would certainly be living in la-la land.

You might think I’m stating the obvious, but hang on a moment. I’m really speaking about the crucial relationship between content and context or, to put it plainly, between what we do and the situation in which we do it. It is the context that determines what is appropriate or inappropriate.

For example, it is appropriate to sing in the shower. In fact, it is likely to make others smile who are listening from the dry side of the shower door. However, public reaction would be considerably cooler if we were to belt out a chorus of “I Can’t Get No Satisfaction” in a crowded elevator.

There is an exception. There are some actions that are always inappropriate, even disgraceful—regardless of the context. Lying to serve one’s own self-interests is a prime example.

I qualified the term because there are a few occasions when lies are warranted: when shielding an innocent child from abuse or lying to the SS Nazis in search of runaway Jews crouching in your basement. In both cases, one can easily argue that lying has a moral imperative. But lying to serve self-interests does not. Not ever—not in the bedroom, not on the golf course, not through social media, and not in the Oval Office.

Donald Trump does not understand the subtleties of content and context—for him the distinctions are both annoying and irrelevant. After two years in office, the Washington Post’s Fact Checker collected 8,158 lies from the President of the United States. After four years in office, the total had skyrocketed to 30,529 false claims. The four-year average was twenty-one lies a day. (Toddlers are more honest.)

In these perilous days, our task as Americans is to master our own reason. We cannot govern the president’s falsehoods, but we can govern our analysis of the evidence. We can be committed to truth when the boss is indifferent or, worse, incapable of discerning the difference between reality and la-la land.

« PreviousAn open letter to high school graduates
Next »December 24, 2021: Reflections on Christmas Eve
Back To Stories 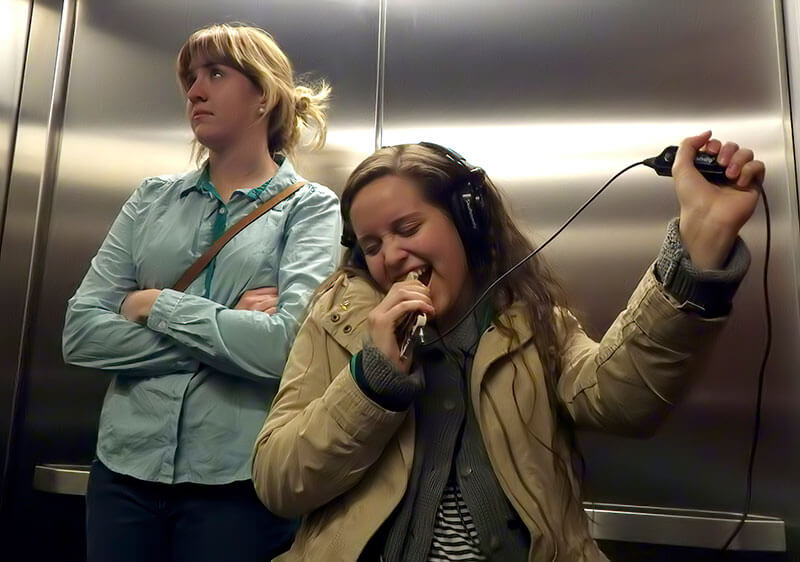