We Are All Ambassadors for Our Country

I was standing before assorted boxes of hot cocoa mix, puzzling over the brand that would most please my pallet, when I noticed a willowy Frenchwoman standing beside me.

“What do you think?” I asked in French. “I can’t decide what chocolate to buy.”

Now, I didn’t have to ask her opinion. I’m a big boy and certainly capable of choosing a box of hot chocolate. But then, I would not have touched another human being from another land. We would have passed silently into the night and never awakened the gods of serendipity.

So, I asked, “What do you think?” And, despite my American accent, the woman did not pinch her face or squint her eyes to unscramble my meaning. Judging from her unruffled demeanor, I was speaking in the most elegant Parisian French.

“Well, I would not choose this one,” she said, pointing to a can with a cartoon bunny with floppy ears and frenzied eyes. “Entirely too sugary.”

“Absolutely,” I said, furrowing my brow in condemnation.

“I would recommend this,” she said, selecting a plain, dark-brown box from a higher shelf. “This has no sugar and the chocolate is pure. It’s perfect. However, there is a problem.”

“Eh, oui. The powder is difficult to stir into the milk.”

“But there’s a solution.”

“A solution,” I echoed with a smile reserved for close friends sharing an inside joke.

“First, you pour a small amount of milk,” she said, measuring an inch between thumb and forefinger, “stir until it’s thoroughly mixed, then fill the cup to the brim and mix again.”

I immediately took the box from her hand and tossed it into my cart.

Now, I often strike up a conversation with strangers in France, and most of the time, they are delightful. But this woman was so exquisite, so charming that I was in love . . . well, at least in love with the moment.

“You’ve been so kind; I wonder if you could help me with another question?”

“I’d be happy to if I can,” she said with a heavenly smile.

“Oh, yes, that would be found in the organic section,” she said, pointing the way.

I thanked her, reluctantly said goodbye, and headed for the organic foods—what the French call bio.

Once in the right department, I labored to find the elusive product.  Just then, I turned and looked into the dancing eyes of the charming Frenchwoman, appearing like a guardian angel.

“It would be over here,” she said, guiding me around the corner and down the next aisle.

When we had found the box of fiber, I again thanked her and joked, “I’m going to be in France for a month. Would you just follow me around and take care of me?”

She laughed—more like a soothing sigh than a guffaw—and said, “Et pourquoi pas?And why not? I’m not doing anything for the next month.”

We said goodbye, and she was gone. But she was not out of my mind. Suddenly, I wanted to tell her something. But when I looked for her, she had vanished just as she had appeared: like a friendly apparition.

This is what I wanted to tell her:

“Thank you for being so warm and welcoming. You have reminded me that we’re all ambassadors for our countries, that we have the power to influence every preconception and every remembrance. After all, it only takes two or three encounters for a traveler to decide if a country is kind or crude, civil or coarse. And, based on that shallow pool of evidence, our impression either glows or festers as we share our experiences with our friends back home. When I am in the States, and people ask about my trip to France, I will think of you, fair lady, and say, ‘They are incredibly gracious—with sparkling eyes and an easy laugh.’”

That’s what I would have told her.

Over the years, I have had a thousand encounters with the French (and, yes, a few were regrettable). But with each exchange, I am reminded that I have a responsibility to be the best ambassador I can be for my country—to readily reach out when I hear another language tinged with confusion or misgiving.

I just hope that one day a person with perplexed eyes will ask me where the cocoa mix is found within the long aisles of an American supermarket. I will certainly smile and say, “Please, let me show you the way.”

« PreviousNothing to Prove, Everything to Lose
Next »On the Power of Bouncing Sideways
Back To Stories 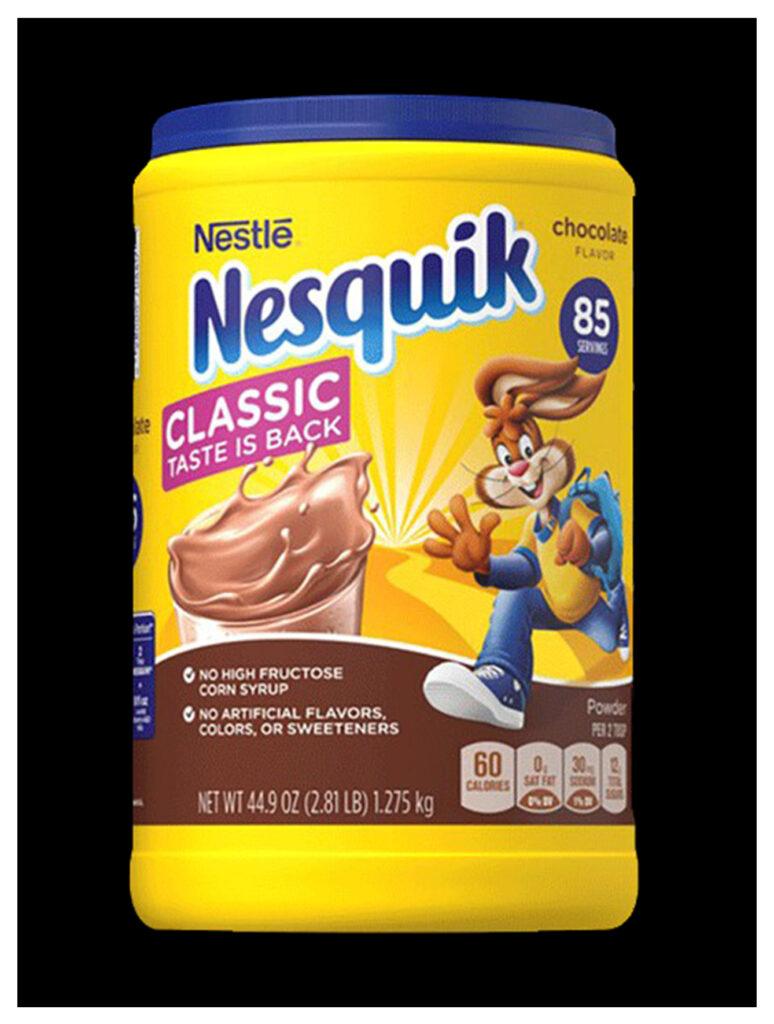