People Are Not So Strange, Just Calibrated Differently

It was the summer of 1972. My wife, Nita, and I had been married for three years, so we were still learning about each other’s idiosyncrasies. I already knew that Nita was a gentle soul, that she never raised her voice in anger because, well, she was never angry. I knew that she had a fondness for corn tortillas, beans, and rice, a remnant of her youth growing up in Guatemala. What I did not know then—not really—was that our core personalities were wildly different.

We were on a secluded Mediterranean beach in the south of Spain. The water, darkly turquoise, was lapping at the fringe of land in rolling rhythms of rise and recede. The morning sun penetrated my chest, the warmth feeling like victory or young love or the thrill of art conceived and accomplished. I was enraptured.

“Can you believe this?” I asked. “Here we are in Spain. The land of Queen Isabella, Pablo Picasso, and Miquel de Cervantes.” My voice was starting to rise up in rhythm like a Southern Baptist preacher: “They shall mount up with wings of eagles.”

I couldn’t help myself, and why should I? I had dreamed about Spain since I was sixteen—thanks to Ernest Hemingway and his novel For Whom the Bell Tolls. And now I was there, smothered in the sweet, venerable sunlight of Iberia.

I was rhapsodizing now to my wife who listened politely, placidly, her head tilted like a French poodle trying to make some sense out of her master’s gibberish. “This is it,” I said. “This is the time of my life—my rebirth, my . . . my . . . my . . .  destiny.”

And Nita said, with all the calm banality of reading a grocery list, “Uh-huh.”

“Uh-huh? What do you mean ‘uh-huh’? I questioned, my voice beginning to squeak. “Aren’t you excited? Aren’t you thrilled down to the molecules of your soul?”

“Of course,” she said serenely—or was it morosely. “I’m really excited.”

I then realized when it came to expressiveness, my wife and I were radically different. On a scale of expressiveness, every human being is calibrated one through ten. But the scale is compressed for some—12345678910—expanded for others—1    2    3    4—and so on. You see, Nita was at her ten in expressiveness. BUT HER TEN WAS EQUAL TO MY THREE. It’s a hard concept to reconcile when you’re in the throws of passion—standing at the water’s edge of a land of splendor and passion. Hard to reconcile, yes, but nevertheless true.

Of course, the compression or expansion of a personality scale is not limited to expressiveness. The phenomenon applies to any emotion: joy, trust, fear, surprise, sadness, disgust, anger, anticipation—you name it.

Nor is this scaler variation an indicator of goodness—one calibration is no better or worse than the other.  It only indicates a difference in personality. Parenthentically, there is this exception: when emotion is so compressed or so expanded that it places the individual or others in danger, as in suicidal depression or maniacal rage. But those cases are extremes.

When Nita and I were in Spain, my arms were flailing with excitement, whereas Nita may have, in moments of unchecked rapture, blinked her eyes. That did not make either of us better—just distinctive.

Couples who can recognize and live with the differences will survive, just as Nita and I have survived—and thrived—over the last fifty plus years. And that’s something I can get excited about. YAHOO.

Sorry, Nita; I lost control for a moment.

« PreviousHow Today’s Language is Making Me Crazy
Next »Nothing to Prove, Everything to Lose
Back To Stories 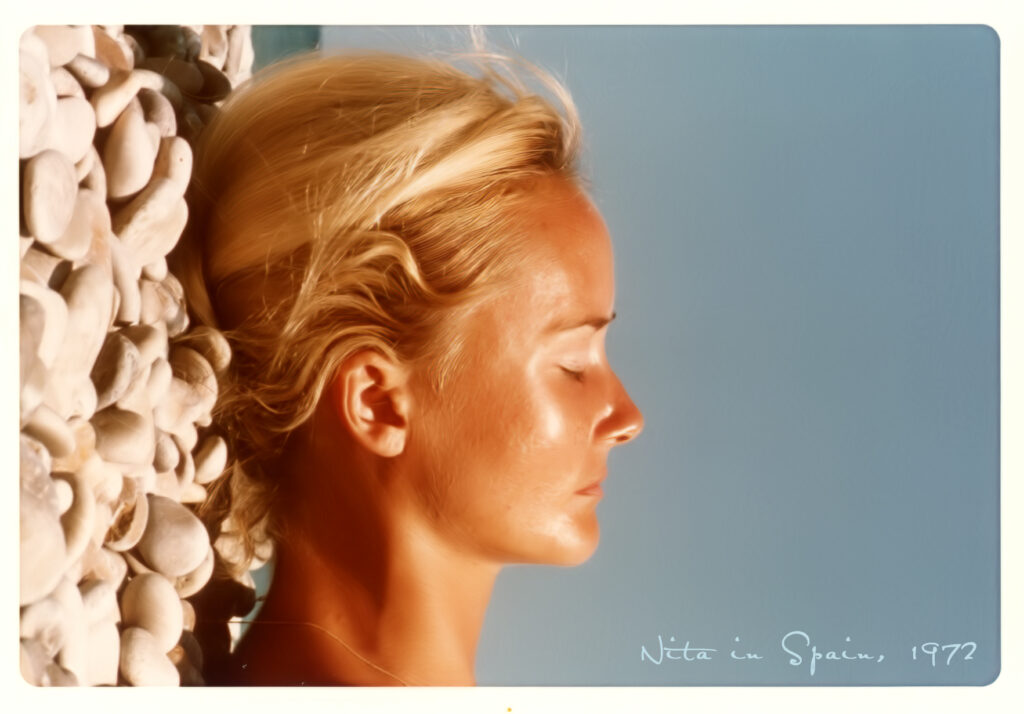